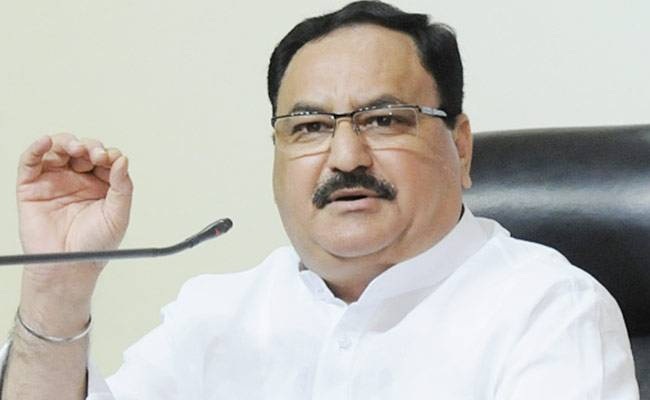 Telangana  TDP leaders: About 60 prominent leaders of Chandrababu Naidu's Telugu Desam Party (TDP) and thousands of his supporters joined the BJP on Sunday. All the leaders and activists took membership of the party in the presence of BJP acting president JP Nadda. Nadda said that the election process of the organization will start from September and a new national president of BJP will be elected before December 31.


Lanka Dinkar, who left TDP in June and joined BJP, said that this is a very good sign for our Andhra Pradesh and Telangana unit. Thousands of workers joined BJP. These include some national-level big names. Some are big leaders at the state and district level. After the government's decision to enact a law against triple talaq and remove Article 370, many leaders still want to join us.