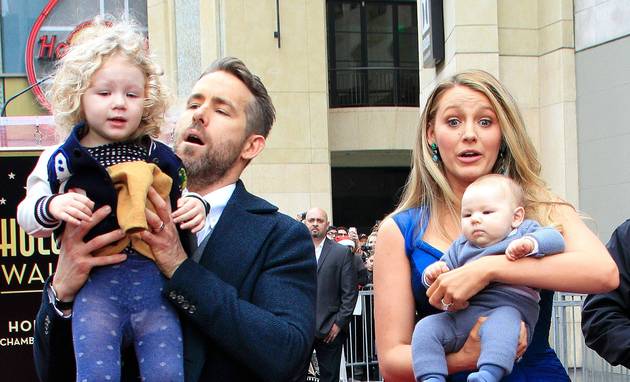 Ryan Reynolds is showing off his and Blake Lively's newborn daughter... well kinda! Taking to Twitter on Wednesday night, the Deadpool actor shared a family photo of him and his wife carrying their baby girl. However, in true Reynolds fashion, he cleverly and cheekily hid his daughter's face from the camera by putting a drawn-on smiley face on top of hers.

Of course, the 42-year-old actor's followers couldn't help but join in on the fun. "your baby has blake's smile :')," one person commented. Another replied, "What a beautiful family picture, the looks definitely run in the family. She has your eyes." 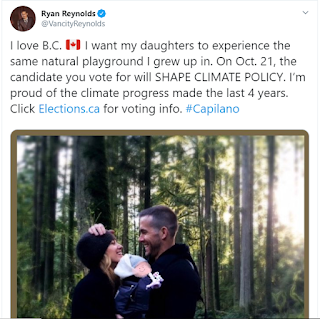 Ryan Reynolds shared his first image of his daughter and he confirmed that they are blessed with a baby girl.

Ryan Reynolds began his career starring in the Canadian teen soap opera Hillside and had minor roles. He starred as the title character in Deadpool.  For his performance, Reynolds received numerous accolades.

Also read this: Data security: Your personal data is a treasure for companies, know the reason
Tags:
News