Sindhu sudarshan exercise: India, 40 thousand soldiers including tank-cannon will participate in preparation for a large exercise on Pak border 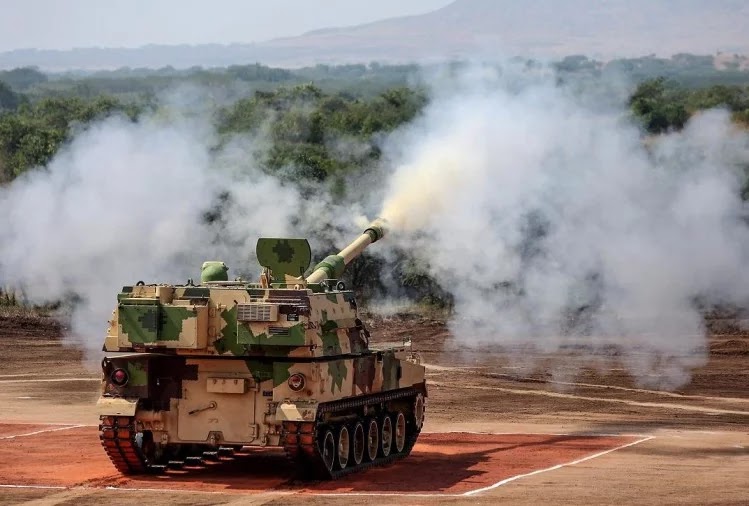 Sindhu Sudarshan exercise: Sensing the growing threat by Pakistan, the Indian Army is going to conduct a large maneuver near its western border soon. A large number of tanks, cannons and combat helicopters along with 40 thousand soldiers of the Indian Army will participate in this exercise.

This maneuver is named  Sindhu Sudarshan exercise-VII. In which the battle preparations of the 21st Corps of the Army will be tested. Apart from this, it will also be seen how much our preparedness is for attacking enemy territory.

The exercise will take place between 13 to 18 November at Barmer and Jaisalmer in Rajasthan. The military will test its military maneuvers during this time.

The power of tanks, infantry vehicles and artillery cannons will be tested, an official said. So, it can be seen how they can be made effective in the event of war.

The first phase of this exercise was held at Pokhran in October, where Indian Army tanks and cannons made a tremendous display of their firepower.

For the first time in any exercise, the Indian Army will include the K-9 Vajra Self-Propelled Artillery. It was inducted into the Army in November 2018. (Sindhu Sudarshan exercise)

The army is purchasing 100 units of K-9 Vajra Self-Propelled Artillery. K-9 Vajra is a type of K-9 Thunder being used by the South Korean Army.

On the other hand, Indian and US forces will take part in the exercise called 'Tiger Triumph' in Visakhapatnam from 13 to 21 November. It will include 1200 Army, Water, and Air Force personnel and 500 American soldiers from the Indian side.

There will be practice on increasing the efficiency of fighting as well as providing help during a disaster. Its aim will be to create excellent synergy between the army of both countries.
Tags:
News