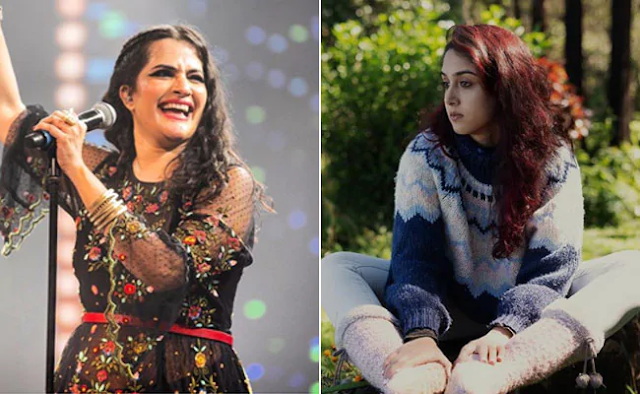 Aamir Khan's daughter Ira Khan is very active on Instagram and often shares many updates related to her personal and professional life. Recently, by sharing some pictures, she told interestingly that she is going to play for the first time. Ira wrote- "I am awakening Sona Mahapatra inside me. For the first time taking my play somewhere. I am channeling your energy and talent like a performer, Sona aunty."

Sona Mohapatra replied on being called an aunt
Sona read this post of Ira and he replied even after being called an aunt. Sona wrote in the comment, "You never called me an aunt, so don't be upset anymore ..." To this, Ira khan again wrote, "I always call you an aunt, glad you didn't notice." Reacting to this, Sona Mohapatra wrote again, "Masi will be my first desi choice. If you want to." 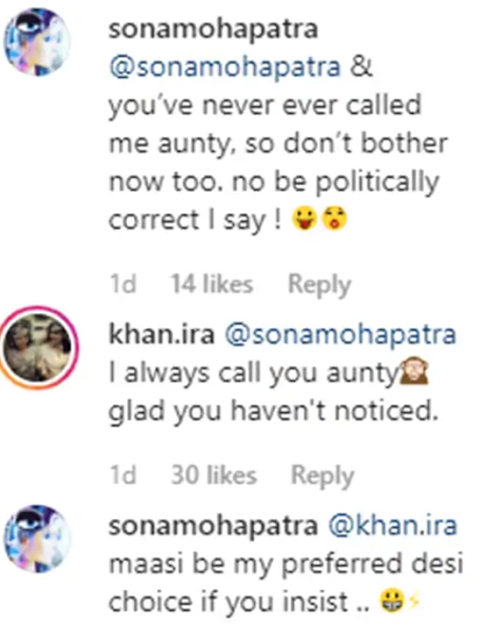 Ira Khan is director
Ira Khan has directed the play titled 'Euripides Medea', which will be performed in select cities in India. This is his first show as a director, whose plot is drawn from Greek Mythology. It contains mostly tragic stories. The play premiere will in December.

Also, read this: Nusrat Jahan was trolled by sharing the video of distributing blankets to the poor, people said - what was the need to make the video?