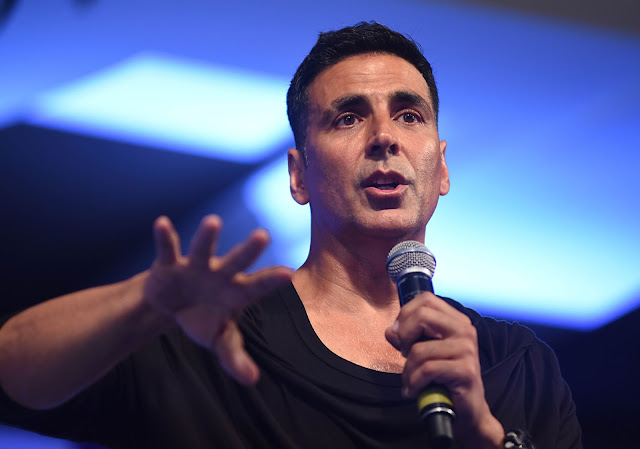 Akshay Kumar explains Jamia Millia's video: Let us know that different types of videos and posts are becoming very viral on the social site these days regarding the Protest in Jamia. Akshay Kumar is in a discussion on social media because of liking one such video. This video is from Jamia's campus, where suddenly there is chaos among the students. In this video, a student is seen saying, "Delhi Police is constantly pouring tear gas and bullets." In the video, all the students are seen running around. This video was accidentally liked by Akshay Kumar, after which it started going viral on social media.

Akshay Kumar twitter: However, Akshay Kumar made it clear by tweeting. this video of Jamia Milia while scrolling he had Liked it by mistake.

Regarding the ‘like’ on the tweet of Jamia Milia students, it was by mistake. I was scrolling and accidentally it must have been pressed and when I realised I immediately unliked it as In no way do I support such acts.
— Akshay Kumar (@akshaykumar) December 16, 2019

On this post of Akshay, his fans have come down in his support and he says that he does not need to be clarified. Someone wrote, 'We have faith in you, sir.'

Akshay Kumar like Jamia Millia video: Explain that the students and staff of Jamia allege that Delhi Police used force on them without any provocation and entered the University campus without permission. Some pictures and videos of Delhi Police's use of force are also going viral on social media, after seeing that many Bollywood celebrities have supported the students opposing the police action.