Bad news for Reliance Jio users, now old prepaid plans will not be able to recharge 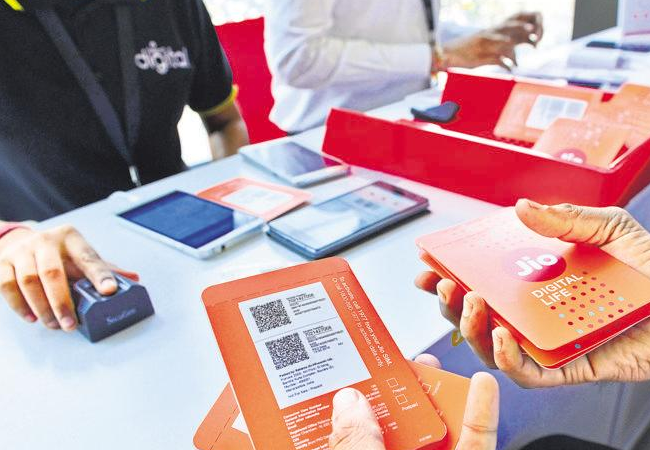 Telecom company Reliance Jio has once again stopped the tariff protection service, giving a shock to the consumers. Under this service, users were able to recharge old prepaid plans even after tariff prices went up. However, now consumers will only have to recharge the new prepaid packs. For your information, let us know that on December 6, the company had increased the prices of its recharge plan. At the same time, Reliance Jio's FUP limit packs are available in the market for customers.

The company introduced this service specifically for those consumers who were not associated with any active plan. But the benefit of this plan was not given to the users whose number prepaid plan was already active. According to the report, the company launched this service for non-active users.

Users will have to recharge Jio new plans
With the discontinuation of Jio's protection service, now non-active users will have to recharge new prepaid plans. Talking about the new recharge pack, the company has launched plans with a starting price of Rs 98. However, even after the tariff hike, the company is charging six paise per minute from its users for calling on other networks. On the other hand, Airtel and Vodafone-Idea have provided unlimited calling facility to their customers on any network.

Jio's subscribers may be less
Based on media reports, it can be said that in the coming days the number of subscribers of Jio will be less because people are very angry with the IUC charge. At the same time, Airtel and Vodafone-Idea will benefit from this.