Citizenship Amendment Act: Amit Shah's challenge to Rahul Gandhi, show where is the provision of snatching citizenship in the Act 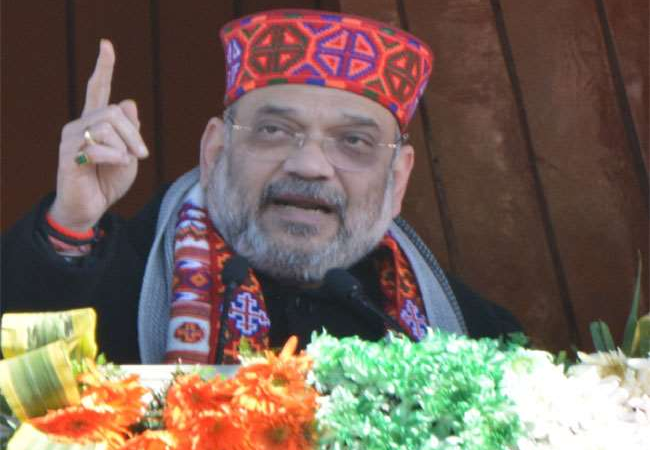 He said, 'There is an appeal to all the Muslim brothers and sisters of the country to first understand the Citizenship Amendment Act and then explain it to others. Otherwise, political parties that spread lies and confusion will continue to fight us amongst themselves for the selfishness of their vote bank.

The act came due to failure of Nehru-Liaquat agreement
On the occasion of the completion of two years of the Himachal Pradesh government in Shimla, Amit Shah said that in 1950 there was a Nehru-Liaquat agreement, under which it was decided that both countries would protect the minorities here. Nobody was taking care of millions of refugees.


'Tricolor is now fluttering gracefully in Kashmir'
Appreciating the Modi government for removing Article 370 from Jammu and Kashmir, Shah said, 'We all used to shout slogans that there will be no two marks and two constitutions in this country. But nothing happened for years. But today Article 370 from Jammu and Kashmir has expired. Today, the tricolor is fluttering gracefully, touching the sky's highs in Kashmir.
Tags:
News