PM's #IndiaSupportsCAA campaign in support of the Citizenship Amendment Act 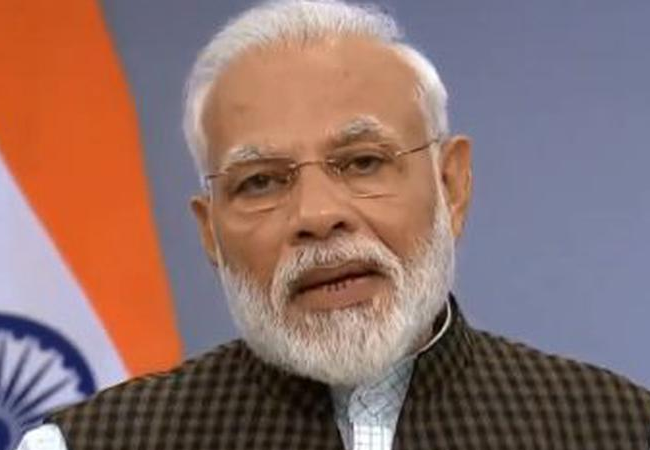 It became the top trend on Twitter within an hour of Modi campaigning. Union Minister Piyush Goyal, Nitin Gadkari has tweeted, furthering this campaign of Modi.

#IndiaSupportsCAA PM Modi has tweeted that CAA provides citizenship to refugees. It does not take away citizenship.

#IndiaSupportsCAA because CAA is about giving citizenship to persecuted refugees & not about taking anyone’s citizenship away.

Check out this hashtag in Your Voice section of Volunteer module on NaMo App for content, graphics, videos & more. Share & show your support for CAA..
— narendramodi_in (@narendramodi_in) December 30, 2019

Do hear this lucid explanation of aspects relating to CAA and more by @SadhguruJV.

Citizenship Amendment Act: After this tweet of PM, it is believed that the ruling government is also going to start a big campaign regarding this act. It is believing that the PM has started this campaign to tell the people about this act, not bowing down to pressure from the opposition. The PM has also shared Sadhguru's video with his Twitter handle @narendramodi while launching the campaign.
Tags:
News