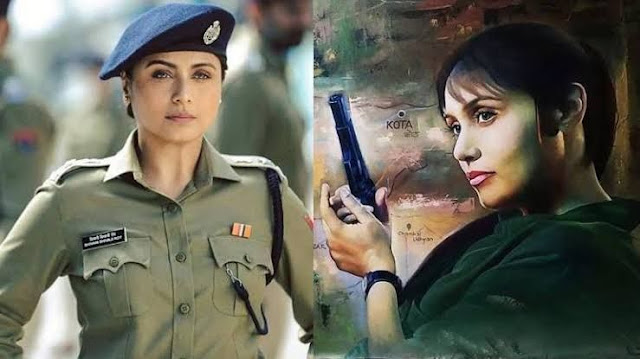 
Mardaani 2 review: The film is the sequel to Rani Mukerji's superhit film 'Mardaani' which came in the year 2014. In it, Rani Mukherji will once again be seen in the role of police officer Shivani Shivaji Roy. This time in the film, Shivani encounters a ferocious young serial killer who rapes the girls badly before being brutally killed. The story of the film is how Shivani deals with this dreaded criminal.

Story: The story of the film is from the city of Kota in Rajasthan, where boys and girls from all over the country come to coaching with the dream of their bright future. Their girls are raped one after the other and the rapist tortures the girls very brutally. Young police officer Shivani (Rani Mukherji) gets the responsibility to bring this rapist and serial killer behind bars. The police and rapist play a cat-and-mouse game and eventually reach the police rapist Sunny (Vishal Jethwa). 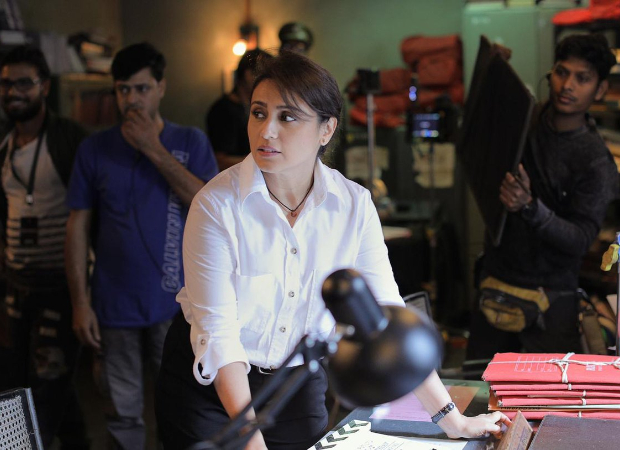 Mardaani 2 review: From the very first scene of the film, writer-director Gopi Putheran tells that this story is of a psycho killer. This killer constantly challenges the police that if he has any strength then he can catch it. Vishal Jethwa has given a strong performance as a serial killer in his very first film. On the other hand, Rani Mukherjee has proved herself by returning to the screen after a long time. She looks very fit in her role. It was difficult for Vishal to prove himself in front of a courtesy actress like Rani, but he has done this job well.

Mardaani 2: The story of the film moves fast and thrills you scene by scene. No song in the story becomes an obstacle in the middle and the background score adds more life to it. The director has shown the issue of gender inequality through the film and the reasons behind the mental state of the film's villain. However, at times the story of the film may make you feel unrealistic and prejudiced towards men.