Nargis Fakhri told in the interview why she is not getting the film, You will be shocked to know the truth 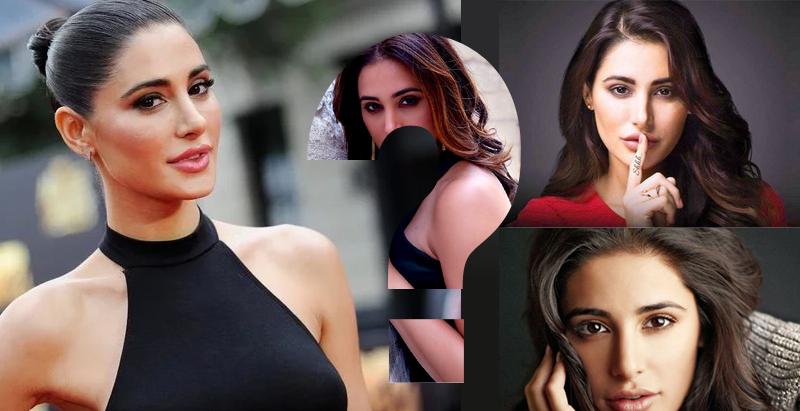 Nargis Fakhri interview: The American model and actress, who debuted in Bollywood's superhit film Rockstar, has been missing films for quite some time. However, Nargis appeared in superhit films after Rockstar like Madras Kaif, Main Tera Hero and Housefull 3. Nargis Fakhri has also worked in the Hollywood film Spy. Although Nargis is missing from films, due to a recent interview, she is once again in the news.


I need a vacation! Dreaming of a new destination to see. #travel #jetset #throwback What’s your favorite place in the world??
A post shared by Nargis Fakhri (@nargisfakhri) on Nov 22, 2019 at 7:48pm PST 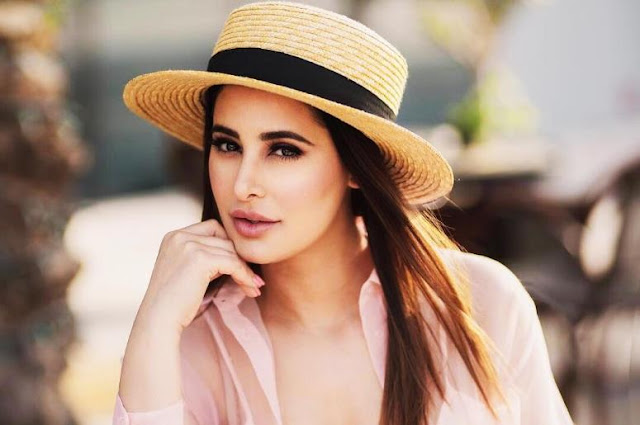 Nargis Fakhri further said in, 'Besides this, I am very shy and I have seen my friends make mistakes. I am not hungry for being famous and so I did not work like being nude or sleeping with a director and because of that, I did not get work. And this happened to me many times. (Nargis Fakhri Interview)
Tags:
Entertainment