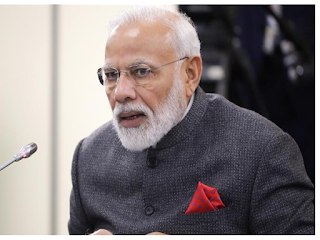 Citizenship Amendment bill: The political struggle on the citizenship amendment bill has started deepening. Now PM Narendra Modi has launched a scathing attack on the Congress and its allies. In the Jharkhand election rally, the PM bluntly said that the Congress has always used refugees and now it is setting fire in the Northeast with this bill. The PM said that the Congress and are spreading confusion with them. I assure the people of the Northeast that they do not need to be misled by anyone. We are committed to further enriching their culture, language, values, honor.

Attacking the Congress on the pretext of the Citizen Amendment Bill, PM Modi said, Their leaders have been making statements before every election that they will give citizenship to refugees coming from outside. But, what happened ... Now they turned again. After all, should the exploited people get rights or not? Minorities persecuted in neighboring countries… Millions of minorities have been exploited for centuries. If we want to give them citizenship from a human point of view, then the Congress has to oppose it as well.

Also, read this: Adhir Ranjan Chaudhary said India is moving from Make in India to Rape in India

PM Modi said, Congress and its allies are trying to set fire to the Northeast as well. There is confusion that a large number of people will come from Bangladesh. While this law is for citizenship of refugees who have already come to India. This is only for those refugees who came to India till 31 December 2014. Not only this, almost all the states in the Northeast are outside the purview of this law. 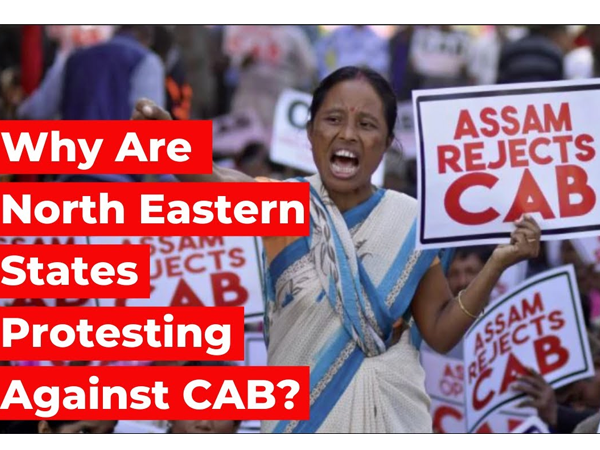 'Trust us, do not be misguided'

Citizenship Amendment bill: Appealing for peace to the people of Assam, the PM said, 'I especially assure my siblings of Assam that no one can take away their rights. We will always work to preserve and advance their political heritage, language and culture. The Government of India will work shoulder to shoulder with full vigor for the bright future of the youth there. I appeal not to be misled by Congress and their allies. '

Raising the issue of Ram temple, PM Modi said, 'The Congress was deliberately embroiled in the controversy over Ram Janmabhoomi for centuries. We had said, in our resolution letter, that Ram will resolve the Janmabhoomi dispute in a peaceful manner. We kept our promise and resolved it peacefully. Similarly, we have secured the lives of millions of Muslim women by bringing laws against triple talaq. '

What is the Citizenship Amendment Bill 2019: Why there is a protest, whose benefit and who is harmed, know
Tags:
News