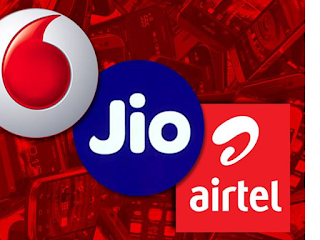 
At the same time, Reliance Jio is offering free calling facility to customers on its network but is giving non-Jio FUP minutes for calling on other networks. With these FUP minutes, you can call other networks. So let's know such plans of Jio, Airtel, and Voda-Idea, in which 1GB of data is being given every day.

In Airtel's Rs 219 prepaid recharge plan, users get 1GB of data every day. There is an advantage of unlimited free calling in this plan. That is, users can enjoy free calling on any network. The validity of this plan is 28 days. Apart from this, in this plan of Airtel, users get the convenience of sending 100 SMS every day. Many additional benefits are also available in this plan. Users also get premium access to the Airtel Xstream app. 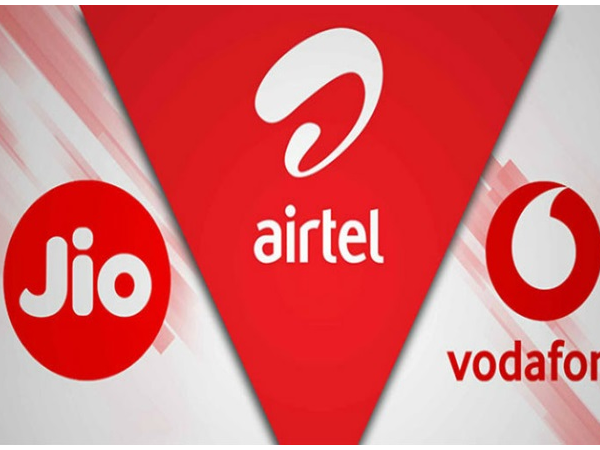 Vodafone-Idea ₹ 219 plan
Users get 1GB data daily in Vodafone-Idea plan of Rs 219. In this plan of Voda-Idea, the facility of unlimited local/national calls is available on all networks. That is, users can make free calling on any network with this recharge plan. The validity of this plan is 28 days. Apart from this, Voda-Idea prepaid plan also offers the facility of sending 100 local/national SMS every day.

In plans that provide 1GB of data every day, Jio's plan is cheaper than other companies. In Jio's Rs 149 plan, users get 1GB of daily data. However, the validity of this plan is 24 days only. While the validity of the plan with 1GB data of Airtel and Voda-Idea is 28 days. In this plan, calling from one number of Jio to another is free, but it has given FUP minutes to call on any other network. This plan of Jio offers 300 non-Jio FUP minutes.
Tags:
Tech