Salman Khan, crying on seeing thousands of fans outside the house, said on the birthday - 'Just now the father is yet to become' 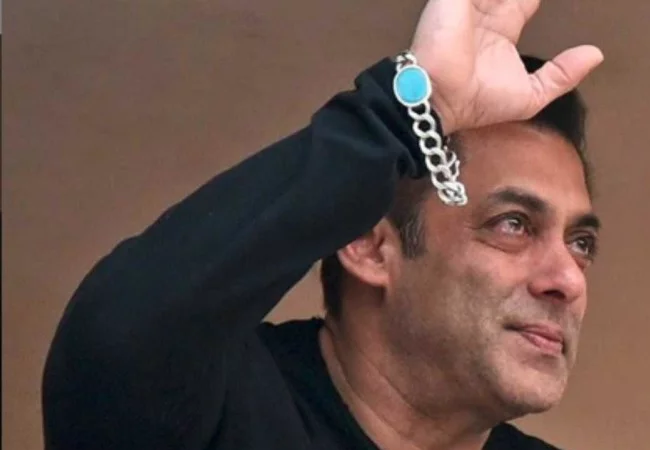 Bollywood superstar Salman Khan had his birthday on 27 December. Salman has received a fabulous gift on his 54th birthday. Salman's sister Arpita has given birth to a daughter. The daughter is named Aayat. On the occasion of Salman's birthday, thousands of fans came to greet him outside his house.

Every year Salman comes to the balcony of the house to greet his fans. When Salman Khan met his fans yesterday, he shook hands and thanked everyone. Meanwhile, Salman Khan had tears in his eyes. Salman gets emotional seeing that he is getting the love of thousands of fans.

Pictures and videos of Salman have also surfaced with fans. Salman Khan cut his birthday cake with the media. When Salman appeared in the media, everyone also congratulated him on becoming a maternal uncle with a birthday.