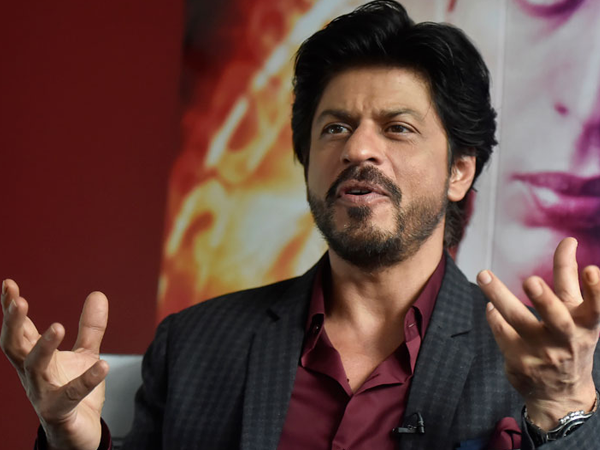 Bollywood superstar Shahrukh Khan was last seen in director Anand L. Rai's film Zero. The film featured actresses like actor Anushka Sharma and Katrina Kaif. However, the film could not do anything amazing at the box office and then Shahrukh took a break from films.
Fans of King Shahrukh Khan have been eagerly waiting for his next film. So far, many news related to the film signing of the actor has been revealed, but nothing has been official yet. People felt that the announcement of their next project would be done on Shahrukh's birthday i.e. November 2, but even then nothing happened. 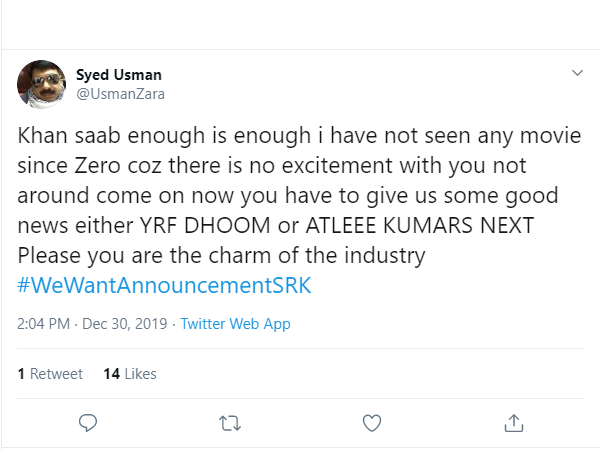 Now it seems that the fans of the superstar cannot wait any longer for their next film. A lot of people started trending #WeWantAnnouncementSRK on Twitter.
Using this hashtag, the fans requested Shahrukh Khan to announce the film as soon as possible. One user wrote, 'Khan Saab, that's enough. I haven't seen any film since Zero because there is no excitement left. Now you have to give good news, whether you sign Dhoom or director Atlee's next film, please. You are the charm of the industry. 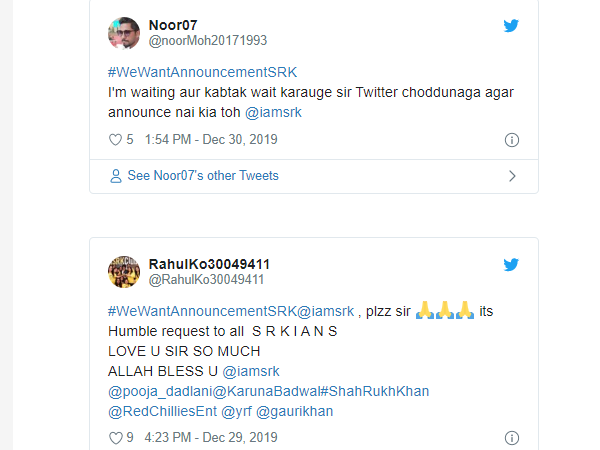 Shah rukh khan upcoming film: At the same time, another user even wrote that if you did not announce your next film on January 1, then I will do suicide. Then I am saying, I will do suicide. 'However, this user later deleted the tweet.