5 Most popular web series of all times on Netflix 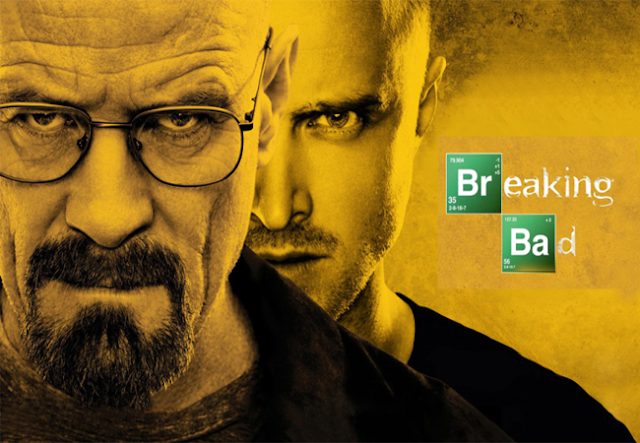 Breaking Bad: When chemistry teacher Walter White is diagnosed with Stage III cancer and given only two years to live, he decides he has nothing to lose. He lives with his teenage son, who has cerebral palsy, and his wife, in New Mexico. Determined to ensure that his family will have a secure future, Walt embarks on a career of drugs and crime. He proves to be remarkably proficient in this new world as he begins manufacturing and selling methamphetamine with one of his former students. The series tracks the impacts of a fatal diagnosis on a regular, hard-working man, and explores how a fatal diagnosis affects his morality and transforms him into a major player in the drug trade. 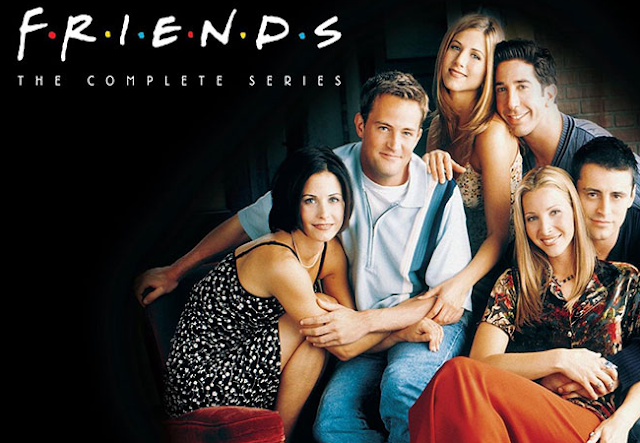 Friends: A Comedy Series based in Manhatten about 6 young friends, in the struggle to find success and happiness in life,  find the companionship, comfort and the support they get from each other to be the perfect antidote to the pressures of life. This average group of buddies goes through massive mayhem, family trouble, past, and future romances, fights, laughs, tears and surprises as they learn what it really means to be a friend.

Fact: Friends were filmed in front of a live audience.

5 Most popular web series on Netflix 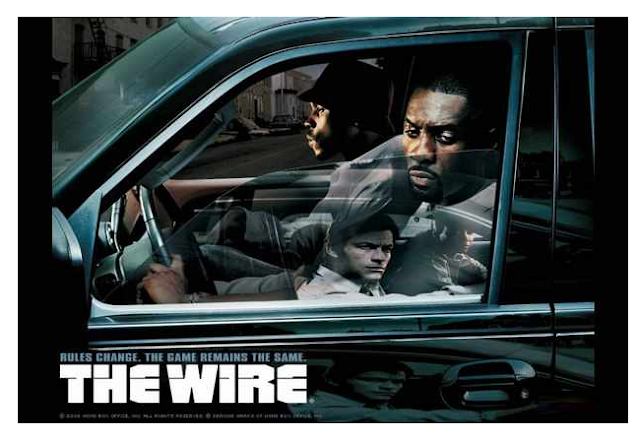 The wire: From the drug-infested streets of West Baltimore to the corruption of City Hall, The Wire chronicles the tribulations of a post-industrial American city. Viewed from the perspectives of both the police and their targets, the series captures a world where easy distinctions between good and evil, and crime and punishment, are challenged at every turn.

5 Most popular web series of all times on Netflix 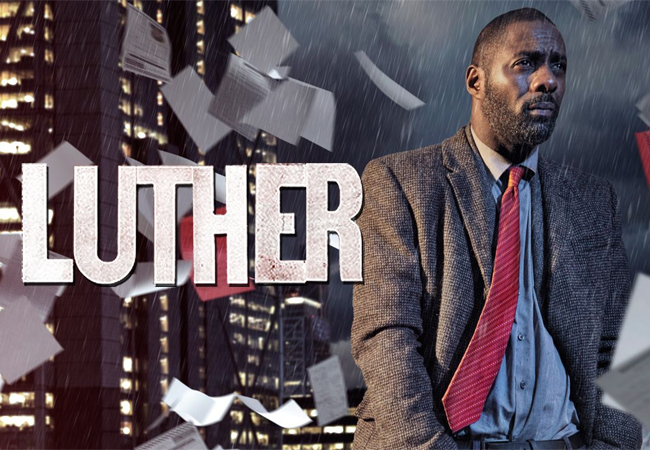 Luther: John Luther is a police detective and a very good one. He deals with murder cases, often involving serial killers, and has a knack for getting inside the mind of the killer. However, his methods, personality and troubled private life often get him into strife with his superiors, leading some to regard him as the problem rather than the solution. 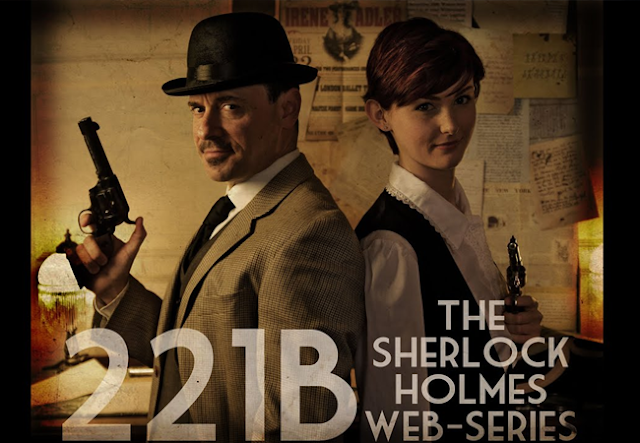 Sherlock Holmes: A modernized series of adaptations of the Sherlock Holmes novels by Sir Arthur Conan Doyle. John Watson (played by Martin Freeman), an army doctor, is wounded in Afghanistan and invalided out of the Army. Back in London, his search for a place to stay leads him to share a flat with Sherlock Holmes (Benedict Cumber batch), a brilliant but eccentric private detective. Together they solve baffling, and often bizarre, murder mysteries. They also have to compete with Holmes'; nemesis, the criminal genius Moriarty.

Fact: Benedict Cumberbatch(the guy who played Sherlock) had not read any of the Arthur Conan Doyle books before his Sherlock Holmes casting and then just to portray his role perfectly as Sherlock, he read each of his creations.