JNU violence: Identification of six masked, four students of JNU and two from DU, some students including Aishe Ghosh will be questioned today 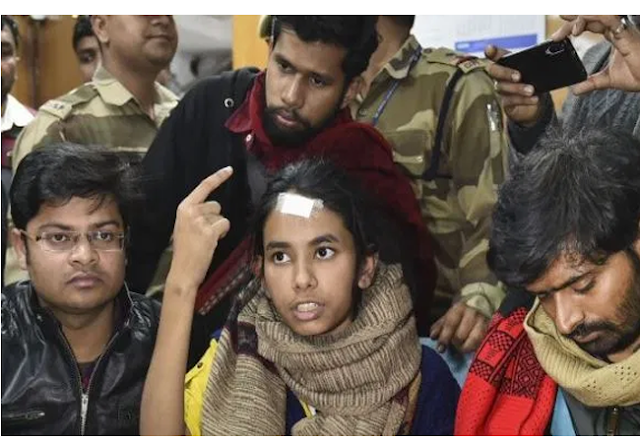 JNU violence: Nine people whose photographs were released on Friday in connection with the January 5 violence at Jawaharlal Nehru University (JNU), will be questioned today by the Crime Branch of Delhi Police (SIT Query in JNU violence). These include Aishe Ghosh, President of Students Association (JNUSU). Here, six masked attackers have also been identified. All these students are being told, out of which four are from JNU and two are from DU. The crime branch is seeing this as its biggest success. However, they have not arrested anyone yet. Whether any of these students belong to ABVP? Will they be arrested? The SIT is currently silent about this. It is believed that in a day or two the SIT will completely or partially lift the curtain from this incident.

JNU violence: Today, interrogation of other accused including the student union president(Aishe Ghosh)

SIT query in JNU violence: The Special Investigation Team (SIT) set up to investigate the JNU violence will question JNU Students Union President Aishe Ghosh today. The SIT says that Ishii is not talking to the police, but is speaking out through the media or other means. Apart from Ghosh, two other students have also been called for questioning by the SIT on Monday. From all this, SIT will try to know about the entire incident. 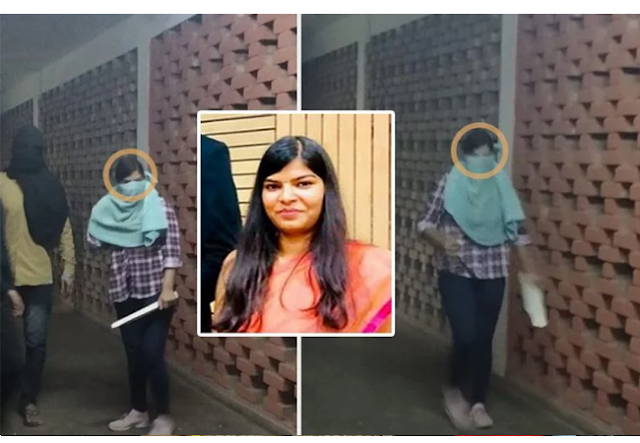 JNUSU President Aishe Ghosh accused Delhi Police of bias, Ghosh said he had evidence of assault during the violence

Those exposed in the sting operation will also be questioned

The SIT has also called for questioning of Akshat Awasthi and Rohit Shah, who appeared in the sting operation on Monday. Apart from these, the SIT has come to know about the girl, who was wearing a checked shirt in a group of three people with sticks and sticks. She studies at Daulatram College. She lives in Model Town and was in JNU that day. The SIT says that information about the student was received several days ago but it was necessary to prove the full identity.

Inputs have also been received about some outsiders

SIT query in JNU violence: The SIT has also received inputs from some outsiders. However, as many people have been identified in the investigation so far. They are all students of JNU or DU. But it is believed that some outsider boys may also belong to Shahpur Jat, Ambedkar Nagar, and Ghaziabad areas. 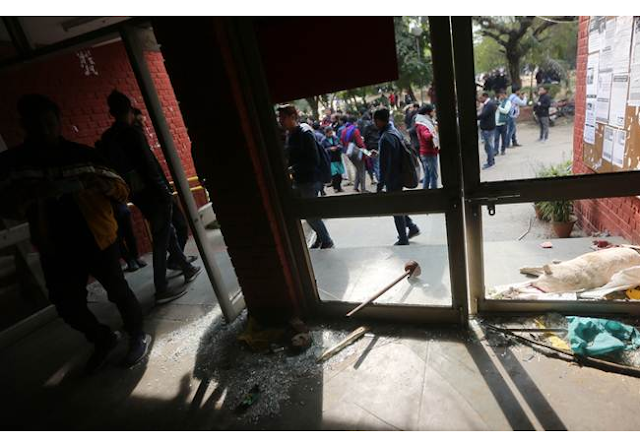 Congress: VC was the mastermind of the attack

JNU violence:  The fact-finding committee was formed by the Congress over the attack on JNU which alleged that Vice-Chancellor M Jagdish Kumar was the 'mastermind' of the violent incident. The committee demanded the immediate removal of the vice-chancellor and a criminal investigation against him. Committee member Sushmita Dev said that the attack on the university on January 5 by the masked men was 'government-sponsored'. On the other hand, Udayanidhi, the leader of the party's youth wing, son of DMK leader MK Stalin, met Student Union President Aishe Ghosh at the JNU campus.