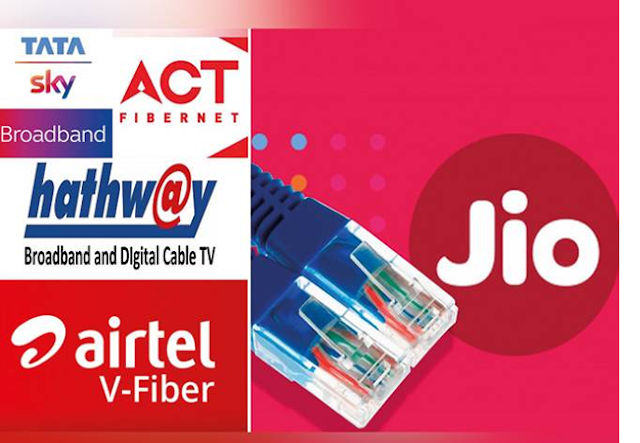 Jio vs Airtel vs ACT: The Internet has become an important part of our life. This is the reason that companies are also bringing new services to provide high-speed internet to users. Broadband is the best option for high-speed Internet browsing. Although broadband service has been available for many years, with the arrival of Reliance Jio Fiber many big changes are being seen in it.

Now companies are also offering plans with internet speeds up to 1Gbps to the users. Apart from  Reliance Jio Fiber, Airtel fiber and ACT FiberNet are also offering users high-speed and long-term validity plans. Another special thing about these services is that users are also being offered a subscription to OTT content. So let's know which company is offering the best plans with high-speed and long-term validity in these three companies. 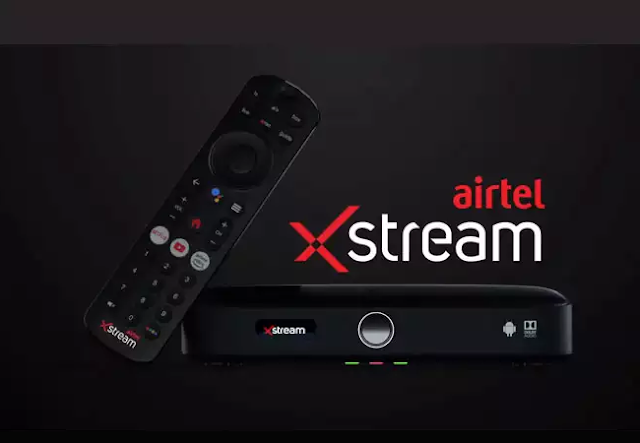 Airtel has recently launched four categories of plans to provide better data service and features. These include Basic, Entertainment, Premium and VIP plans. The cheapest plan offered by Airtel comes with a monthly rental of Rs 799.

In this basic plan of Rs 799, users are being given 150 GB of data every month at a speed of 100Mbps. Not only this, users who subscribe to this plan also get a free subscription to Airtel Extreme. The most expensive plan in the portfolio of Airtel Fiber Services is VIP. In this plan, which comes with a monthly rental of Rs 3,999, users are being given unlimited data of 1Gbps speed.

The company is also offering three months of Netflix, Amazon Prime for one year and Airtel Extreme with Zee5, to the users subscribing to the VIP plan. 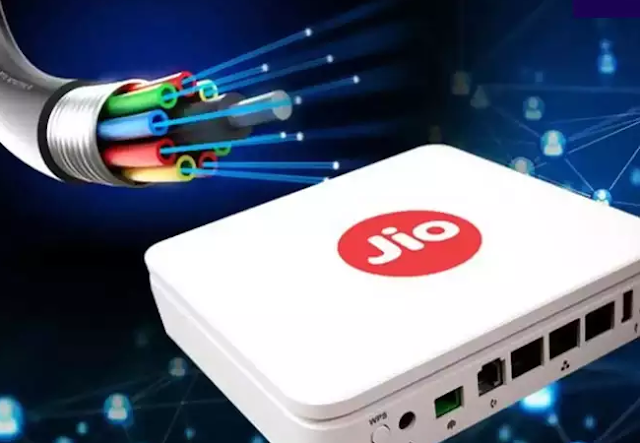 The most expensive plan of Reliance Jio Fiber is Titanium. In this plan, which comes with a monthly rental of Rs 8,499, users are being offered 5000 GB data at a speed of 1Gbps. Users also get extra benefits by subscribing to Jio Fiber's plans for 6 months and 3 months. 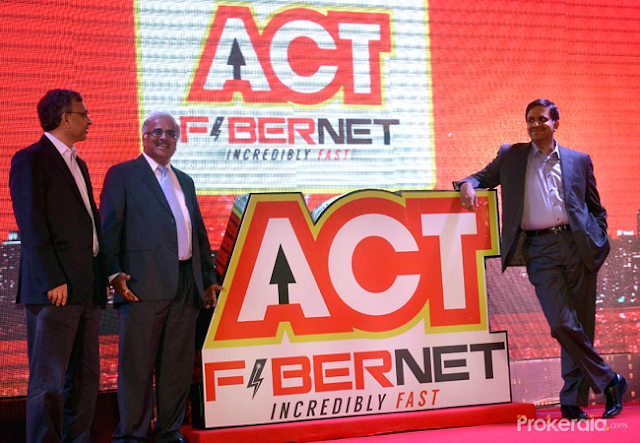 Apart from Airtel fiber and Reliance Jio Fiber, ACT FiberNet is offering the best broadband plan to FiberNet users. The company's ACT Silver promo pack coming at Rs 749 gives 500 GB data at a speed of 100Mbps. Also, the company is giving 1000 GB extra data to the users for the subscription period.

Jio vs Airtel vs ACT: ACT FiberNet's Diamond Plan and Platinum Promo Plan are giving free subscriptions to Netflix to users. Monthly rentals of both these plans are Rs 999 and Rs 1,249 respectively. The most expensive plan offered by ACT Fibernet comes with a monthly rental of Rs 4,999. In this, 2500GB data is being given to the users at a speed of 150Mbps.


Start the new year smart with these cool and connected gadgets

Bad news for Reliance Jio users, now old prepaid plans will not be able to recharge

Top Smartphone Features of the year 2019, which changed the world of smartphones

The most powerful feature coming in WhatsApp, know what will be special