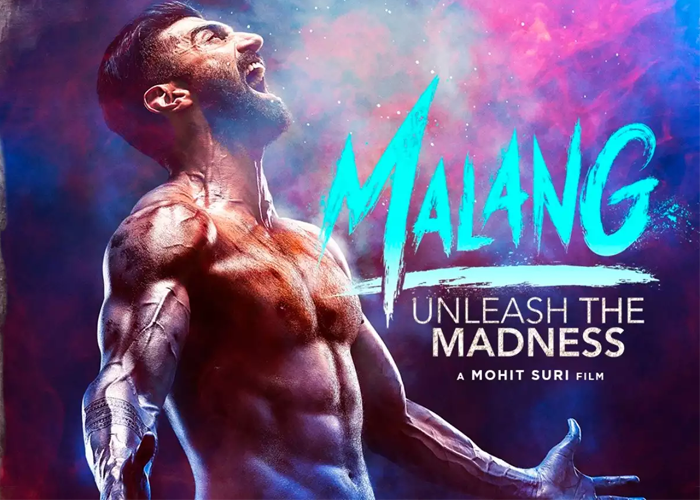 'Malang' first look: Director Mohit Suri has revealed the first look of Aditya Roy Kapoor from his film 'Malang'. Aditya's six-pack abs and muscular body are seen in this poster. Also written in the poster - Madness started. The film will be released on 7 February in Valentine's Week. While its trailer is to be released on 6 January.


Love is pure, so is hate. #MalangFirstLook


Also, read this: Rohit Shetty told award shows fake, I only go when I get money

'Malang' first look: Apart from Aditya Roy Kapoor, Anil Kapoor, Kunal Khemu and Disha Patni are also working in Malang. His look was revealed by the makers on Anil's birthday. He is going to play the role of a police officer in the film. This is Aditya's second film with Mohit. Earlier, the pair had worked in Aashiqui 2.