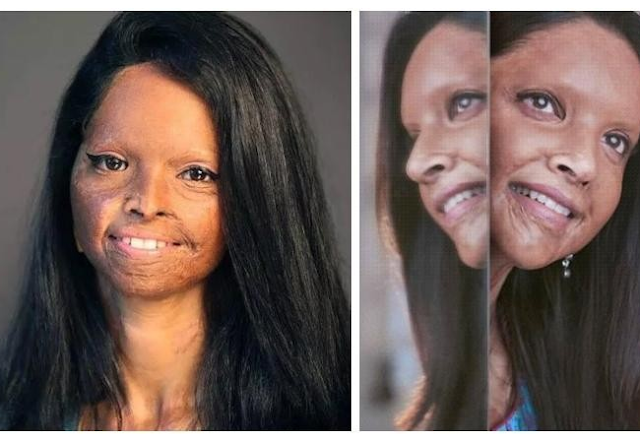 Actress Deepika Padukone's film Chhapaak, which reached JNU with Kanhaiya Kumar in protest against violence at Jawaharlal Nehru University, has been declared tax free in Madhya Pradesh and Chhattisgarh. The film, which is going to be released on Friday, is running into a lot of controversies these days. BJP leaders and their supporters have opposed this film.

Madhya Pradesh Chief Minister Kamal Nath tweeted that the film 'Chhapaak' announced to be tax-free. Kamal Nath said, 'The film is based on a positive story about women suffering from acid in the society, as well as a story of confidence, struggle, hope and determination to live with that pain.

Let me tell you that film actress Deepika Padukone was also involved in the demonstration of left students against violence in JNU on Tuesday evening. She met Aishi Ghosh, the president of JNU Students' Union, who was injured in the violence. Deepika was around 10 minutes into the performance and went without saying anything.

Lawyer Aparna was upset over not being given credit in the movie "Chhapaak".

On the other hand, lawyer Aparna was unhappy about not being given credit in this film based on the story of Lakshmi Aggarwal. She filed a petition in the court against the filmmakers and demanded a stay on the film (Chhapaak). In a petition filed in Delhi's Patiala House Court, Aparna had sought a stay on the film's release. She said in her petition that she had been an advocate for acid attack Victim Laxmi Aggarwal for years, despite this she was not given any credit in the film. Now the court, while giving its verdict on this petition, has directed the filmmakers to name the petitioner Aparna Bhatt in the film.