After PM Narendra Modi, superstar Rajinikanth will be seen in Bear Grylls 'Man vs Wild' show 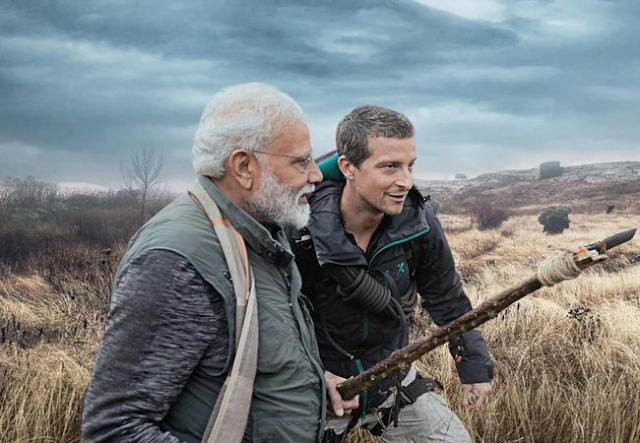 Man vs Wild's show Bear Grylls on television is quite popular. Last year, Prime Minister Narendra Modi appeared on the show and the episode was well-liked. Now, Indian cinema superstar, Rajinikanth is also going to participate in this show.

According to reports, Rajinikanth will soon be shooting episodes of the show with Bear Grylls(Man vs Wild). While the PM Narendra Modi episode was shot at Jim Corbett Park in Uttarakhand, Rajinikanth will be shooting the show at Bandipur Tiger Reserve in Karnataka. Chennai journalist Shabbir Ahmed has given this information by tweeting. 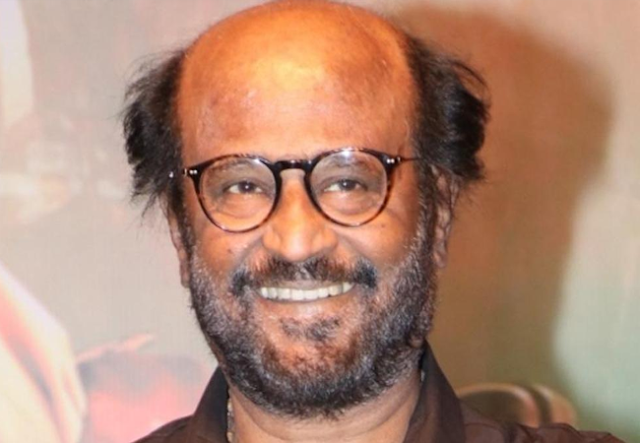 Let me tell you that superstar Rajinikanth is considered to be one of the most successful actors in India. He has acted in Tamil, Telugu, Marathi, Kannada and Hindi films. Recently his film 'Darbar' was released which did well at the box office. Now Rajinikanth will appear in his upcoming film 'Thalaivar 168

Also, read this  Bigg Boss 13: Shehnaz Gill revealed the biggest secret so far, told why he is staying apart from family
Tags:
Entertainment