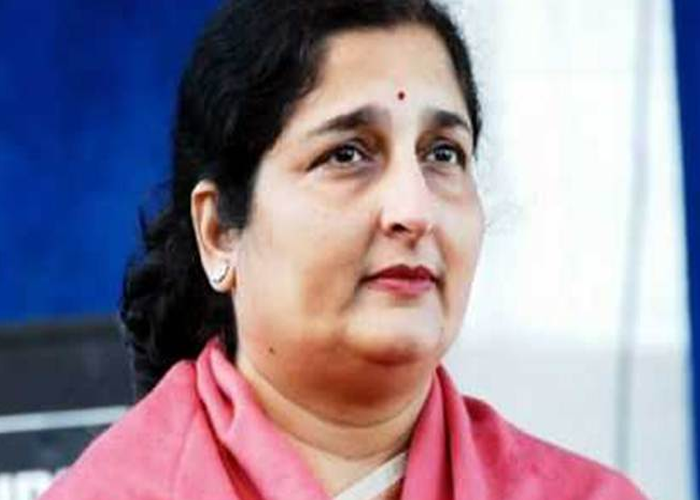 Singer Anuradha Paudwal has dismissed the claims of Kerala's Karmala Modex. She said, "That woman has lost her mental balance. the matter is nothing at all. It is just like that tomorrow any woman will rise up and accuse you that she is your wife or daughter. What will do in such a situation." Karmala, 45, originally from Thiruvananthapuram, has claimed that 67-year-old Anuradha Paudwal is her biological mother. He has filed a case in the District Family Court seeking damages of Rs 50 crore from Singer.

Karmala Modex's lawyer Anil Prasad says that if Paudwal rejects his claim, he will demand a DNA test. She was furious when Singer's response was sought. He said, "If a dog starts barking then you cannot expect me to bark. My daughter (Kavita) herself was born in 1997.

I do not know anything about the legal complexities

When Anuradha Paudwal was asked if she was taking any step through her lawyer, she said, "When I do something, I will know. I cannot say anything about it right now. I do not know anything about the legal complexities." I never dealt with such a situation before. These people are sure to recover. I would like to know on what basis the court accepted the case. Should the courts continue to accept such cases In and who is actually guilty, sections will leave them? " 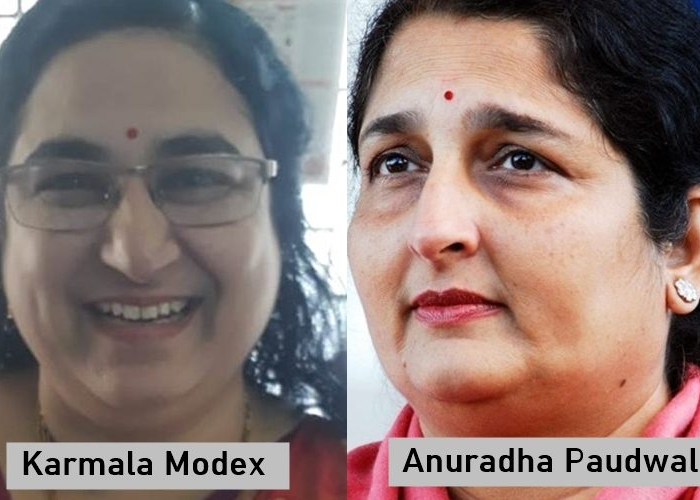 This is the claim of the Karamala

Karmala Modex claims that 'Anuradha Paudwal' gave them to her foster parents Ponnachan and Agnes when she was barely 4 days old. It is also said that at that time the foster father was in the Army and posted in Maharashtra. He was also a friend of Anuradha. Later he was transferred to Kerala. According to Karmala, before dying Ponnachan had told him that Anuradha is his biological mother.
Tags:
News