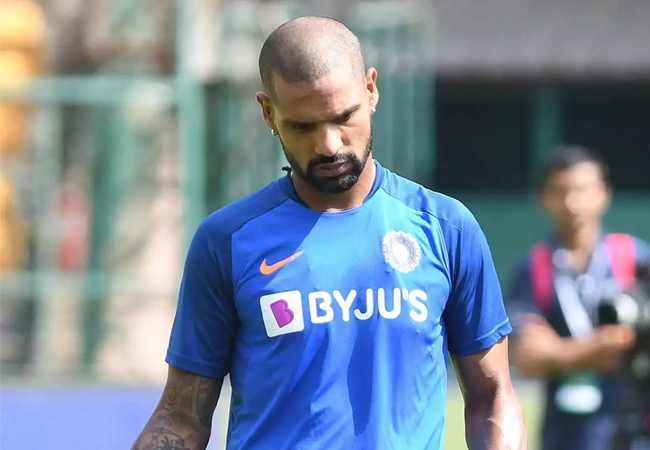 Since winning the first World T20 in 2007, the Indian team has not been able to leave many formats in this format globally.

Shikhar Dhawan's low strike rate in the T20 format has become a matter of concern. KL Rahul, who was included in the team after his injury, got a strong batting. Team India benefited from this. He batted fearlessly at this spot. Shikhar Dhawan has undoubtedly proved to be a match-winner for India in the ODI format, but he could not become an automatic choice in the T20s. In 2019, he scored just 272 runs in 12 innings at an average of just 22.66. His strike rate is also 110.56. The selectors will now have to look for a third opener. Sanju Samson can play this role if seen carefully in the team itself. Samson is not yet used in the team.

The Indian team is once again seen walking the path of the 50 over World Cup. All the big players of the team are in the top order and after that, there are not many options left. This strategy had to suffer against New Zealand in the World Cup semi-finals and if it is not resolved, it can happen in the T20 world cup Australia. Rahul / Shikhar Dhawan, Rohit, Kohli come batting at number one, two and three in the batting order. This top order looks blunt, but the Indian team relies heavily on Rohit or Kohli to score or score big. Either of these two will have to bat for at least 15 overs only then India can reach a strong position. Shreyas Iyer, Manish Pandey, and Rishabh Pant have not been tested much in the middle-order and this is the right time to try them. It was a risky decision by Kohli to send Shivam Dubey to bat at number three against the West Indies in Thiruvananthapuram, which proved to be right. Before the T20 World Cup, the team will have to do such experiments. 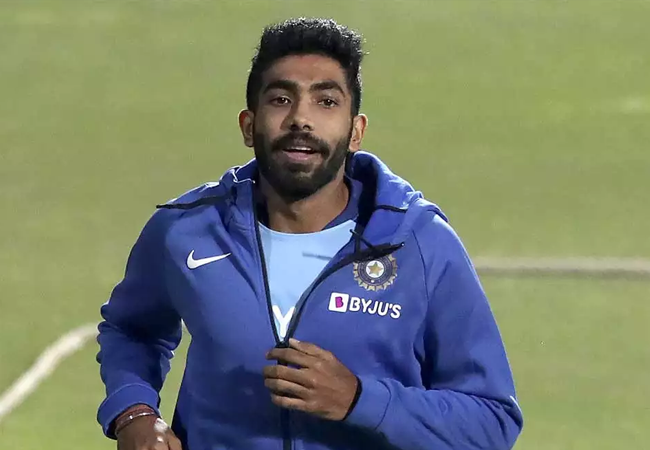 How important Jasprit Bumrah is to the team can be gauged from how BCCI President Saurabh Ganguly interfered and prevented him from playing Ranji Trophy. He is returning to international cricket after recovering from a stress fracture. It is a good thing for the team but in the meantime, after Bhuvneshwar Kumar and Deepak Chahar are injured, the question is, who will share the new ball with Jasprit Bumrah? Can Navdeep Saini be effective? He struggles while bowling in Death Overs. Shardul Thakur is still not able to make his mark globally. The wait for Team India to find Jasprit Bumrah's partner is increasing and India has nine months to find a solution before the T20 World Cup.

Everyone is aware of Rishabh Pant's talent as well as his risky batting. The aggressive wicket-keeper batsman's performance is testing the team management and his restraint. In white-ball cricket, his thought-provoking batting team has proved harmful to the team several times. A consistent look at the performance suggests that his wicketkeeping and DRS ability has also been negatively affected. They have lost many easy chances behind the wicket. DRS has been taken on such occasions when the batsman was not out or decided not to take DRS when he was out. Virat has openly supported this player of his Delhi team, but the big question is, how long will the gap between talent and performance be ignored? 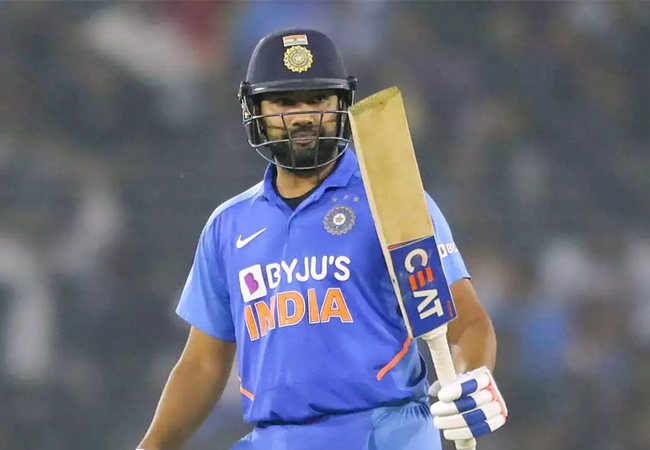 T20 World Cup: Without Hardik Pandya, the Indian team is struggling with a lack of power-hitting in the middle order. However, with his absence, the Indian team management has the opportunity to prepare another player for the role. If Shreyas Iyer takes the responsibility of number four, can Manish Pandey be seen as the finisher? Shivam Dubey had a glimpse of his talent but it was number three. Where the team has to score runs at the rate of 15 runs per over, they have not been tested on such occasions. Overall, the Indian team needs a batsman like Jos Buttler at number six in Hardik Pandya's absence.