Citizenship Act: BJP will issue a toll-free number, support from a missed call 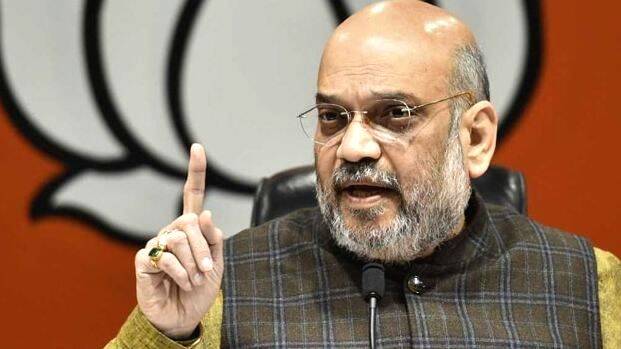 The BJP is going to start a 10-day public relations campaign from January 5 on the "Citizenship Act" issue(CAA). BJP General Secretary Anil Jain said that the toll-free number is expected to be released on Friday so that people can express their support on the CAA. Amit Shah can also visit a family on Sunday. This family may belong to the national capital. Party leaders and activists will contact three crore families to garner support for the CAA.

Jain said that from January 5 to 15, the campaign will go from central ministers to leaders of party organizations in different parts of the country. Under this, people have also been requested to express support on this Citizenship Act through social media. He alleged that opposition parties including Congress are misleading people about this law and the party will make people aware of the fact.

PM Modi lashes out at the opposition over CAA agitation, Why lock on the mouth against Pakistan?

Citizenship Act: Significantly, due to religious persecution in the Citizenship Amendment Act, such minorities of Pakistan, Bangladesh, Afghanistan have been made eligible for citizenship who have come to India till 31 December 2014.
Tags:
News