Jamia Protests: The attacker did FB LIVE before firing in Jamia protesters, wrote- 'Game over' 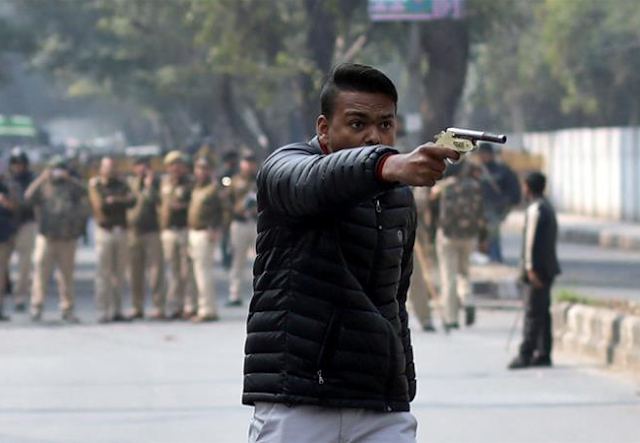 Jamia Protests: On Thursday, a youth opened fire in Jamia area before the march against the Citizenship Amendment Act (CAA) and the National Citizenship Register (NRC). This caused panic. The young man kept waving weapons (desi Katta) for a long time in the presence of about 12 policemen and fired air. He also raised slogans of 'Ye Lo Azadi' while firing. A student of Jamia got injured due to the bullet. He is admitted to the AIIMS Trauma Center.

It is being told that the accused hails from Jewar area of Greater Noida. He also performed Facebook live before firing on a Facebook profile named Rambhakta Gopal. The police have taken him into custody, the accused is being questioned.

March to be evacuated from Jamia to Rajghat

On Thursday, the Jamia Coordination Committee (JCC) announced a march to protest against the CAA and NRC. The march was held from Jamia to Rajghat. This incident occurred even before it began.

Also, read this One student injured in firing during a demonstration in Jamia area, accused arrested

The website of Pakistan's The Dawn linked the incident to the statement of Union Minister Anurag Thakur. Dawn wrote- In recent days, Modi's party BJP had demanded action against the protesters as traitors. In the Modi government this week, Anurag Thakur, Minister of State for Finance, gave his voice to the slogans that shot the traitors at an election rally in Delhi. After this, the Election Commission acted on them. 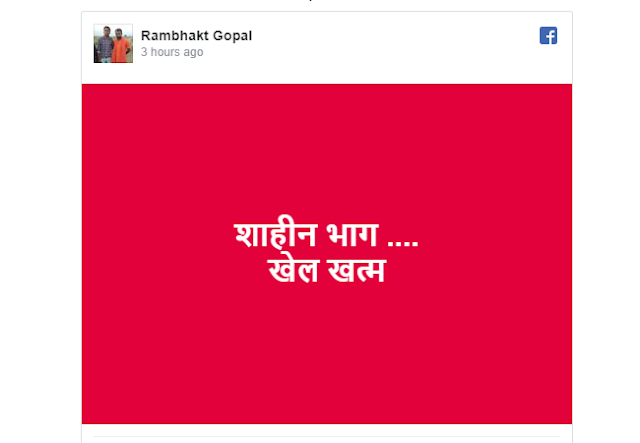 Al-Jazeera's website wrote that the march was held in Jamia, choosing the day of Gandhi's assassination. Gandhiji was assassinated by Nathuram Godse, a Hindu extremist. This incident happened at a time when protests have been taking place in India since December on the Citizenship Amendment Act(CAA).

AAP said- BJP is spoiling the atmosphere for fear of defeat

Owaisi said - Modi now identify the attacker with clothes
AIMIM chief Asaduddin Owaisi tweeted after the incident - thanks to Anurag Thakur and all the patriots present at the rally for spreading hatred. Now the students are being shot straight and the police are standing. Now Prime Minister Narendra Modi identifies it with clothes. 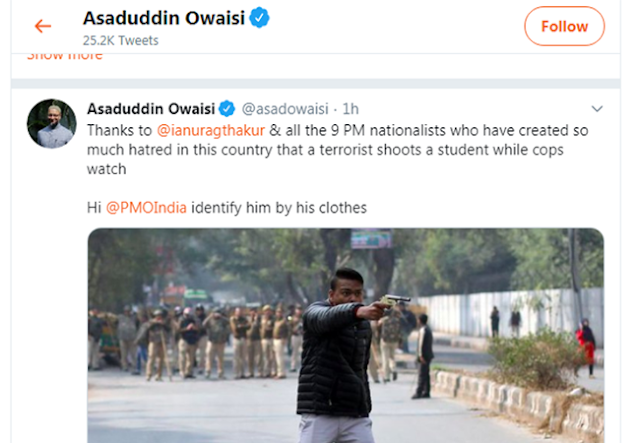 Disputed statement of Union Minister came out
Union minister Anurag Thakur shouted controversial slogans at a Rithala rally on 27 January. Anurag had said - traitors of the country, people said - shoot ... to. This video went viral. On January 28, the Election Commission issued notice to Anurag and asked him to reply by January 30. On Thursday, the Election Commission banned 72 hours of campaigning for Anurag.
Tags:
News