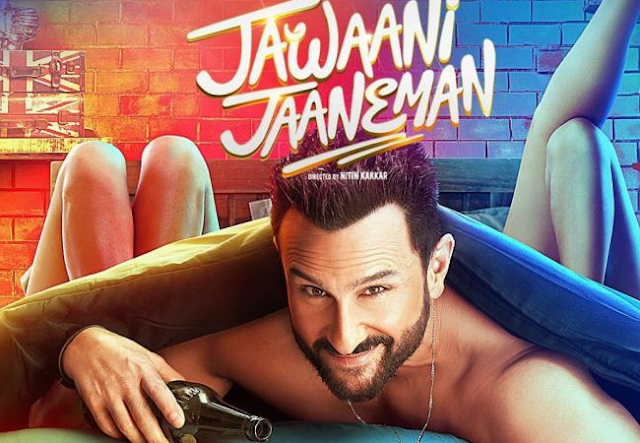 Jawaani Jaaneman Movie Review: 'Jawani Jaaneman', made under the direction of Nitin Kakkar, is a story of changing standards of relationships in society. You can call it a youth-centric film. To justify the modern form of relationships seen in this film, the director has shown a sense of choosing a foreign background with indigenous characters.

Jawaani Jaaneman Story: 40-year-old Jaswinder Singh aka Jazz (Saif Ali Khan) is Dilfenk, away from commitments. He considers marriage, children and his responsibility as the biggest obstacle to his freedom. This is the reason why he remains single despite having parents and brother-in-law. Jazz is a broker, spends a lot of time at the club drinking alcohol and spending nights with new girls. She is happy in her life in every way, but then comes into her life a 21-year-old girl named Tia (Alaia Furniturewalla). Like other girls, he too wants to flirt with Tia But at that time, her whimper is lost when she learns that Tia is his daughter and is pregnant without marriage. Will he revisit Jazz's past once again as he tries to get rid of Tia to avoid responsibility? The way he runs away from the responsibility of becoming a father, will he now return to his daughter and his future child? You will have to watch the film to know it. 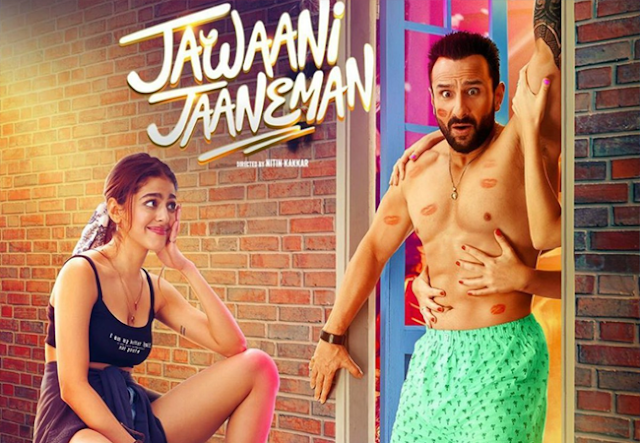 Jawaani Jaaneman Movie Review: The story of Nitin Kakkar, who has directed films like 'Filmistan' and 'Friends', is modern but there is newness in it. Without spending time setting up the characters, they come straight to the main point of the story. The story runs fast in the first half, but the story dulls after the interval in the second half. However, the arrival of new characters brings some freshness. The film manages to laugh in many parts. The climax seems predictable, but thankfully it does not have melodrama. The characters are seen flowing in the flow of the story without being confused about right and wrong. There are many composers in the film, but the music has become average.

Saif Ali Khan's swag, body language, acting, energy and emotion make Jazz's character memorable. There is no doubt that he seems perfect in such urban characters. In this role, he introduces himself to be a capable actor. This is Alaia Furniturewalla's first film, but she has lived her role very smoothly and beautifully. She has all the possibilities of a good actress. Tabu entertains in her small role, but a strong actress like she should have got more screen space. Kubra Sait has strong acted as Saif's friend Riya. Kumud Mishra has done a good job in the supporting characters. Artists like Chunky Pandey, Farida Jalal are doing fine.