pushp news January 05, 2020
Chhapaak controversy: Before Deepika Padukone, several actresses were approached for the film 'Chhapaak', but Kangana, Anushka, and Priyanka did not talk. Aishwarya Rai Bachchan did not show interest in the story as she did not want to look ugly on screen. 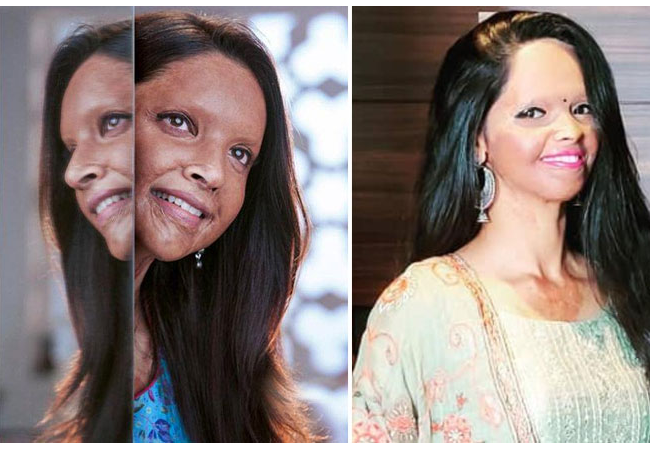 Even before release, Deepika Padukone star Meghna Gulzar's film 'Chhapaak' is caught in the legal trap. A filmmaker has sent legal notices to a total of 11 people, including Deepika and the film's director Meghna Gulzar, and accused the film producer of stealing the script. The accuser, Rakesh Bharti, has claimed after watching the promo of the film that 'Chhapaak' is based on his script.
In his complaint, Rakesh Bharti has stated that he wanted to produce a story based on the acid attack victim with his son and in May 2015, he also registered the title of the film as 'Black Day'. After this, he also approached Aishwarya Rai Bachchan, Kangana Ranaut, Shraddha Kapoor, Priyanka Chopra and Anushka Sharma for this film.

In a press conference with his lawyer Ashok Sarogi in Mumbai, Rakesh Bharti told, 'Priyanka Chopra wanted to produce the film after hearing the story, but it was not possible for her to join him as an actor in those days Was because she was living abroad. After Priyanka, I took this film to Anushka Sharma, but she did not have any dates for the next 2 years. Later, the story was sent to Kangana Ranaut, she liked the story, but her sister Rangoli told that this topic is also related to her own life, in shooting Kangana will be very emotional and will cry a lot by remembering me, so She will not be able to act in this film.' 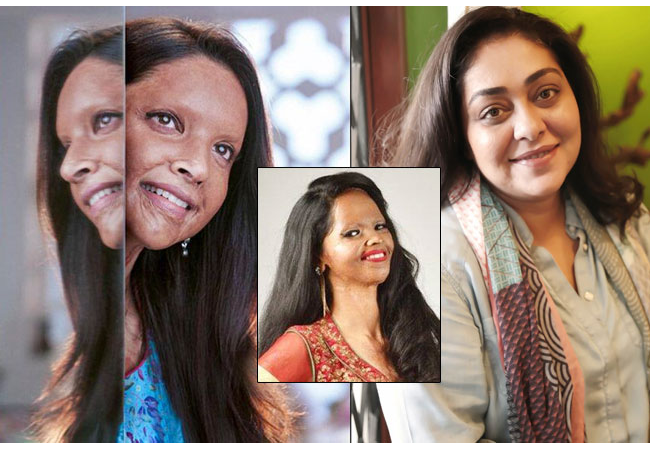 Chhapaak controversy: Rakesh Bharti elaborated, 'In 2014, an article by Lakshmi Aggarwal came, she had walked on the ramp. That article made me restless, I could not sleep all night. The same night I prepared a concept in 15 to 20 pages and the next day I mailed the concept to Alok Dixit. Alok immediately responded, he liked the subject very much and was ready to make the film. After getting the green signal like this, I worked in this subject for a year and 2015 went to Delhi and met Lakshmi. During this meeting I saw a very beautiful love story in the bonding of Lakshmi and Alok, later I prepared the story keeping in mind their love story. Apart from Lakshmi, I meanwhile met many of her friends, who were working with her and also acid attack survivors.
Sab Kushal Mangal Movie Review: Akshay Khanna Movie
Chhapaak controversy: 'When my story was ready in the year 2016, I got it registered with the Writer's Association. Immediately after writing the concept of the film, I met Fox official Partha Arora at the Goa Film Festival, when she told the story, she liked the story so much that she introduced me to Fox's content head Rukmani. There was a lot of conversation with Rukmani, She said that if someone brings a big actress, it can be worked on. After this, Priyanka, Kangana, Aishwarya Rai Bachchan, Shraddha Kapoor, and Anushka Sharma were approached for this story. 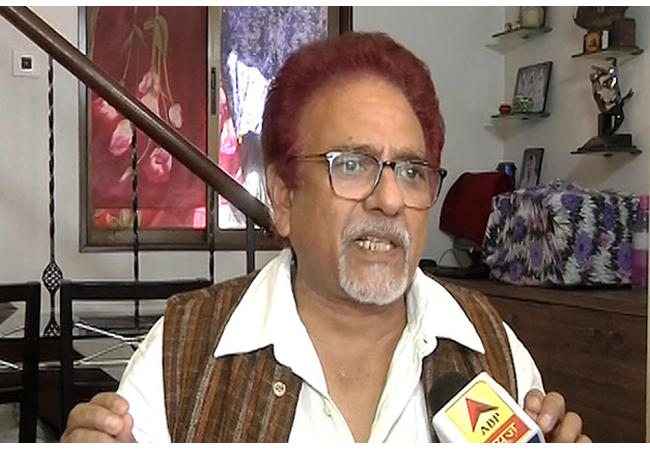 Chhapaak controversy: In the year 2017, I came to know that Meghna Gulzar is making a film on the story (Chhapaak story) of Lakshmi. Hearing this, I contacted Meghna via mail and told that I have the rights, subject and bound script of Laxmi Agiwal's story, so how are you making it, even if you are making a film on this subject, we can do it together Let's take it because I have worked hard and prepared the whole story. Meghna did not get any answer, but Alok Dixit's call came and he said why are you bothering Meghna Gulzar. I questioned Alok how can you give 2 people the right to make a film together. He replied that he is getting good footage and opportunity by joining with Meghna.
Also, read this:
Aditya Roy Kapoor's solid body seen in 'Malang' first look, the trailer will come out on 6 January
Irrfan Khan and Kareena Kapoor's first look from 'Angrezi medium'
Ishaan Khatter & Ananya Panday's film Khaali Peeli First Look Out!
Rohit Shetty told award shows fake, I only go when I get money