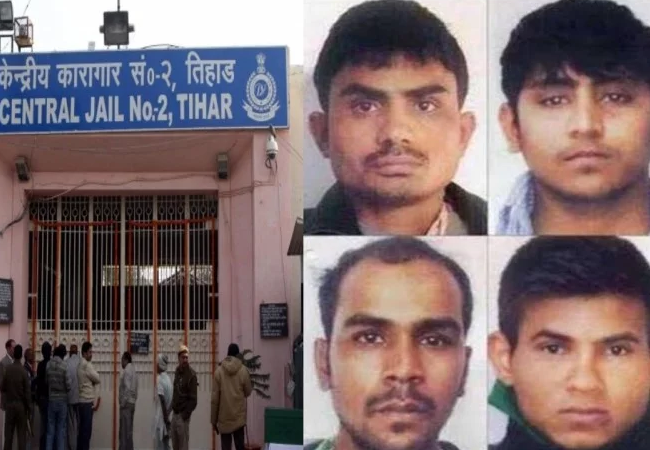 All this effort is to postpone the execution date. Let me tell you that if a new case goes on the culprits, they cannot be hanged until they are settled. It is being told that the Tihar administration has come to know about the intentions of the three convicts Akshay, Mukesh and Pawan who are lodged in Jail No-2.

It is being told that the Superintendent of Jail number two has informed the jail headquarters by writing a letter. Not only this, but the jail superintendent has also sought permission to shift the three Nirbhaya convicts to the High-Security Cell.

In the letter written by the jail superintendent, he has stated that the three criminals of Nirbhaya can either fight themselves or quarrel with another prisoner. This letter states that it is necessary to end factionalism by keeping them separate. 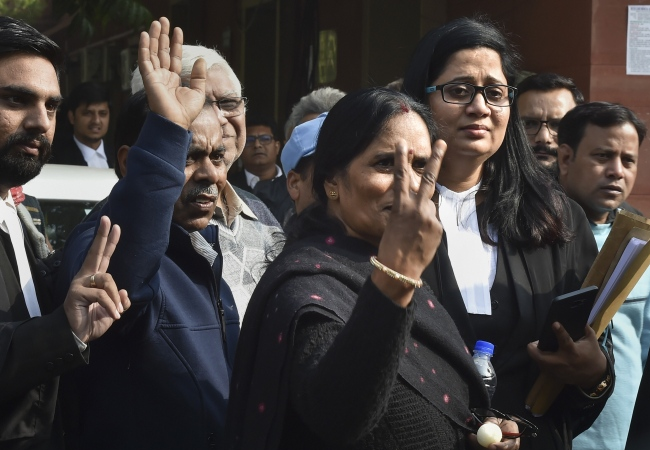 What is the solution for the culprits

Nirbhaya convict: Three of the four convicts in the Nirbhaya gang-rape case have responded to the Tihar Jail administration's notice. There has been no response from the fourth convict Mukesh. In the reply given to the three convicts Vinay, Akshay, and Pawan, it has been said to file a curative petition before the mercy petition. In this reply, it is written that they still have the option of filing a curative petition. Additional Inspector General of Jail Rajkumar said that the response of the convicts will be conveyed to the Patiala House Court. the court order will then be followed.

If the Samajwadi Party government is formed, they will give pension to those opposing the CAA