Nokia is bringing a special Nokia 9.2 PureView smartphone, the camera will be inside the display 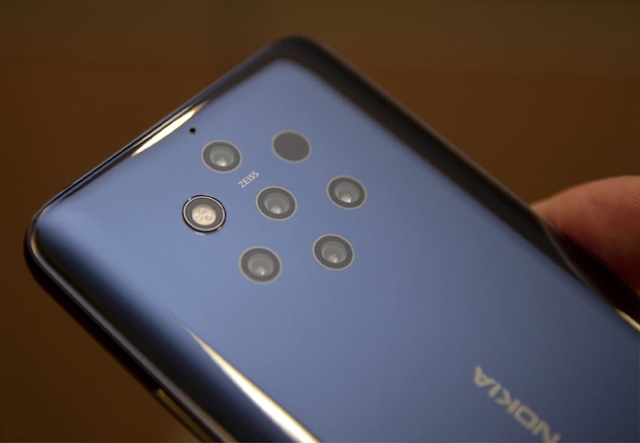 Nokia 9.2 PureView: These days many types of experiments are being done in smartphone technology. All companies are competing in how they can make their smartphone different from others. Last year we saw different forms of cameras in many smartphones, from pop-ups to punch holes. It is now reported that a phone with an under-display camera is also coming soon. According to reports, Nokia is working on one such phone, which will have a camera inside the display.

Twitter user Nokia Anew (@nokia_anew), which monitors Nokia's new smartphones, claimed that HMD Global could bring an under-display selfie camera to its upcoming flagship smartphone. This feature can come in the company's Nokia 9.2 PureView smartphone. If this report proves to be true then it will be the first smartphone in the world to come with this feature. However, companies like Samsung, Xiaomi and Oppo have also been working on this technology for some time. Although Nokia's name is a bit surprising in this race.

This may be the features of Nokia 9.2 PureView

According to the information revealed so far, Qualcomm Snapdragon 865 chipset can be found in this Nokia smartphone. The special feature of the phone can be its five rear cameras. The rear camera is expected to be given five sensors with 12 megapixels. Apart from this, a 32 or 48-megapixel camera can be given in front of the phone for a selfie. Apart from this, the phone can have features such as a bezel-less display, wireless charging and 3.5mm headphone jack.