PM Narendra Modi on CAA / PM Modi lashes out at the opposition over CAA agitation, Why lock on the mouth against Pakistan? 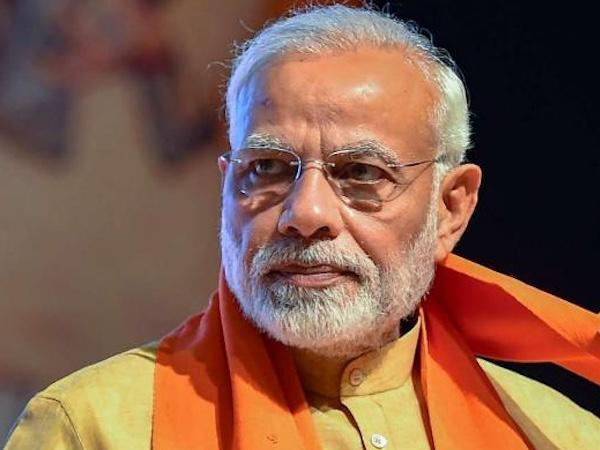 PM Modi said, 'These people are agitating against Dalits, backward and Dalits who came from Pakistan. Pakistan was born based on religion and since then atrocities with people of other religions started. Over time, persecution of Hindus, Sikhs, Jains, Buddhists, and Christians in Pakistan has been steadily increasing.

PM Modi said that millions of people had to leave their homes and come to India. Pakistan has oppressed these people, but the Congress and other opposition parties are agitating not against Pakistan, but against the victims.

"Processions are being taken out against those coming for asylum, but why are there locks on their face against Pakistan, which is persecuting the minorities there,". PM Modi said, "It is our duty to help the refugees from Pakistan. 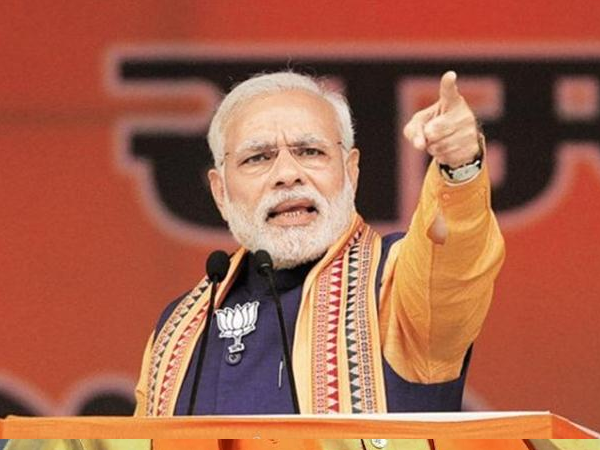 PM Modi said to help Sikhs, Jains and Christian families from Pakistan. He said that those who are agitating against Parliament today, I want to say to them that today Pakistan needs to be exposed. If you want to agitate, then you should do against the exploits of Pakistan in the last 70 years.
Tags:
News