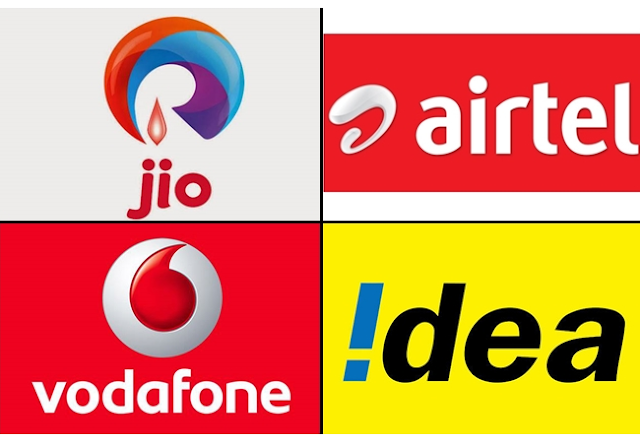 Reliance Jio recharge: After the launch of Reliance Jio, the tariff war started in the telecom industry. Due to cheap plans offered by Jio, Airtel and Vodafone-Idea also had to increase the benefits available in the plans as well as launch new plans. However, in December 2019, these companies closed the old plans and made prepaid tariffs expensive. Despite the tariff being expensive, competition in the industry remains intact and all companies are trying to increase the subscriber base by offering better plans.

Vodafone top-up plan: Vodafone-Idea has recently launched Rs 449. In this plan(Vodafone idea prepaid plan), which comes with a validity of 56 days, users are being offered 2 GB data daily. In the plan, unlimited calling free and daily 100 free SMS are being given to any network across the country. Talking about other benefits available in the plan, free subscription of Vodafone Play and Zee5 is being given in it.

Airtel top-up plan: This plan of Airtel is quite similar to the Vodafone-Idea plan of Rs 449. In this too, unlimited free calling is being given to any network with a validity of 56 days. In the plan, users get 2 GB of data and 100 free SMS daily. With this plan(Airtel top-up plan), the subscribers get free access to Wink Music and Airtel Extreme Premium Service.

Reliance Jio recharge: In this plan, which comes with a validity of 56 days, users are being given 2 GB high-speed data daily. After the data limit is over, the internet speed available in the plan decreases to 64kbps. Unlimited free calling is being given for Jio networks in the plan. At the same time, 2000 free minutes are available in this plan for non-live networks. In the plan, users also get a complimentary subscription of Jio Apps along with Daily 100 free SMS.

Make voice-video calling for free with Reliance Jio's new service, how to activate