Rohit Shetty told award shows fake, I only go when I get money

Well known Bollywood director Rohit Shetty has given many superhit films at the box office. His list of hit films includes the Golmaal series, Singham series, and Chennai Express. Rohit, who has appeared in almost every Bollywood event, recently said in a chat show that award functions held in Bollywood are fake.

Rohit Shetty, who recently reached Neha Dhupia's award show, said, 'I go to any award show only when they pay me to host me or award my film. Otherwise, I don't go into them because they are fake and they are just like TV shows. ' 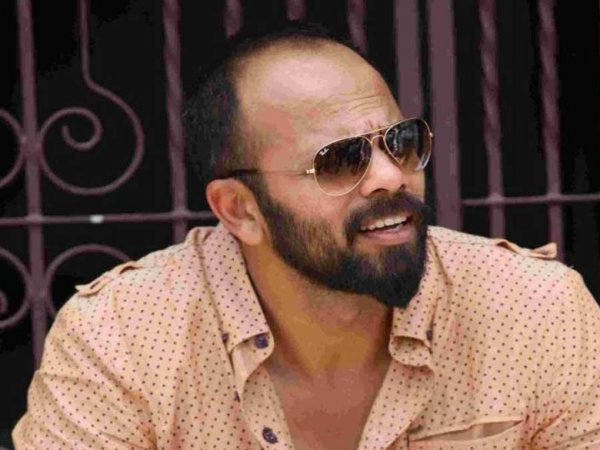 It is not new to be disputed on award shows. Recently, Shahid Kapoor refused to perform at an award show for the last time as he came to know that the Best Actor award was not for 'Kabir Singh' but Ranveer Singh for 'Gully Boy'. Shahid Kapoor left the award show after that.

Please tell that Rohit Shetty is currently making his next film 'Suryavanshi'. The film will feature Akshay Kumar and Katrina Kaif in the lead roles. The film will also feature Ajay Devgan and Ranveer Singh in cameos. 'Suryavanshi' will be released in theaters on March 27.
Tags:
Entertainment News Video