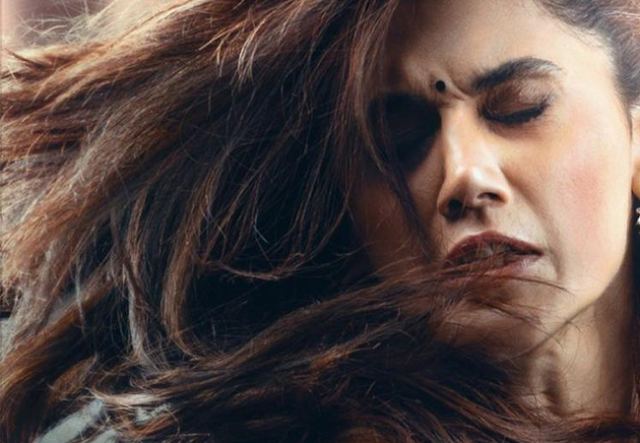 Thappad Poster: The poster of Taapsee Pannu's film 'Thappad' has been released. Anubhav Sinha is directing the film. Talking about the film, it is the story of the changing relationship between the two lovers. When in love we start torturing each other and come down on violence, this is going to be shown in this film.

The Thappad's trailer will be released tomorrow. This film is Anubhav Sinha's first film of the year. Last year, he made Ayushmann Khurrana's film article 15 which proved to be a box office hit.

Apart from Taapsee Pannu, Ratna Pathak Shah, Manav Kaul, Dia Mirza, Tanvi Azmi and Ram Kapoor will be seen in the lead roles in this film.