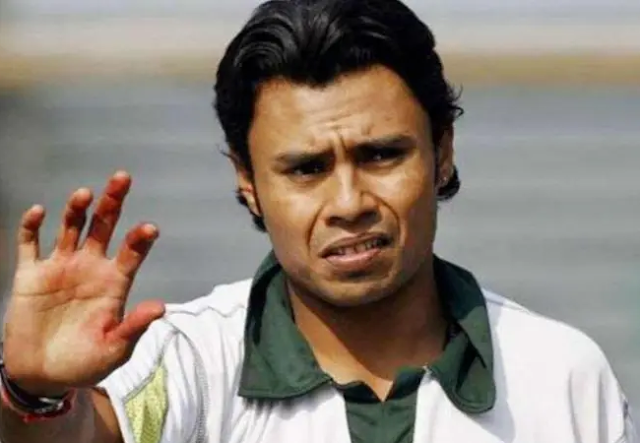 Former Pakistan cricketer Danish Kaneria is once again in the news. Danish Kaneria, who imposed discrimination on the Pakistani team for being Hindu, answered questions from fans on Twitter. During this, a woman fan Amna Gul appealed to him to adopt Islam and said that without Islam your life is like death. To this, Kaneria replied that many tried, but did not succeed.

Many people like you tried to change my religion, but did not succeed. https://t.co/p260TxmFUL
— Danish Kaneria (@DanishKaneria61) January 30, 2020


During the #AskDanish session, a Twitter handle named Aamna Gul wrote - Please accept Islam. Islam is God. There is nothing without Islam. Your life is like death. You should accept Islam. ' On this, Danish Kaneria wrote, 'Many people like you tried to convert my religion, but no one got success.'

Not only this, but another user also asked him a similar question, on which the Former Pakistan cricketer Danish Kaneria wrote - Proud to be a Hindu…. During this time a user asked him that if you are under pressure to convert in Pakistan, do you not feel safe in Pakistan? Kaneria wrote on this - I am safe. I said earlier that some people had tried. Do not play with words.