pushp news February 14, 2020
The decision has finally come in the 70-year-old Nizam Fund case. India has won the case and a huge amount of 325 crores. India has also received 65% of the money spent on fighting this case from Pakistan. 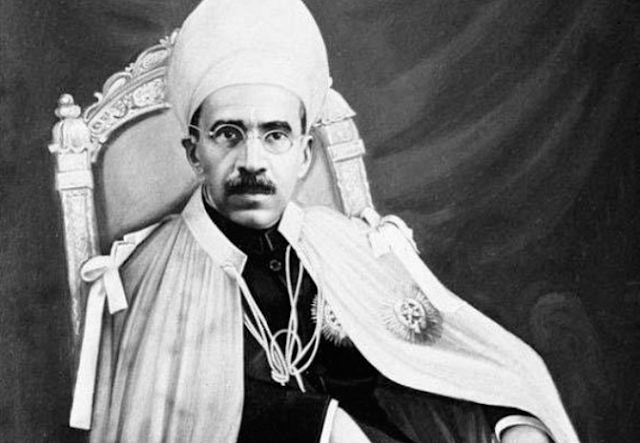 In a 70-year-old case related to the Nizam's money in Hyderabad, the verdict has finally arrived. Several hundred crores of rupees were stuck in a London bank for almost 7 decades. Now the Indian Embassy in Britain has received millions of pounds as its share. Apart from this, Pakistan also has to pay 26 crores to India. This amount is 65 percent of the money India spent in fighting this case.

Officials said the High Commission in the UK received £ 35 million (Rs 325 crore) as its share. The amount was stuck in the National Westminster Bank account from 20 September 1948. Pakistan also claimed this money.

Nizam fund case: In October last year, the High Court ruled in favor of India and Mukarram Jah (8th Nizam of Hyderabad). Mukarram and his younger brother Muftkham Jah have been fighting this case against Pakistan in the London High Court for the last 6 years. The bank had already transferred this money to the court.

Officials said that Pakistan has also paid 2.8 million (about Rs 26 crore) to the Indian government. This is 65 percent of the cost incurred by India on the London High Court. The remaining cost which India has paid itself is still being negotiated. A diplomat in London said, "It is reported that Pakistan has paid all the money."


What is a 70-year-old Nizam fund case matter?

Nizam fund case: The 70-year-old dispute is worth 1 million pounds and 1 guinea which was sent to the Hyderabad government on September 20, 1948, by the then Finance Minister Moin Nawaz Jung. The money was then transferred by the then Finance Minister of Hyderabad State to the then Pakistan High Commissioner in Britain, Habib Ibrahim Rahimtula. This incident happened at the time of capturing Hyderabad State. Since then the amount has increased to £ 35 million. India claimed this money, saying that the Nizam had given this money to India in 1965.