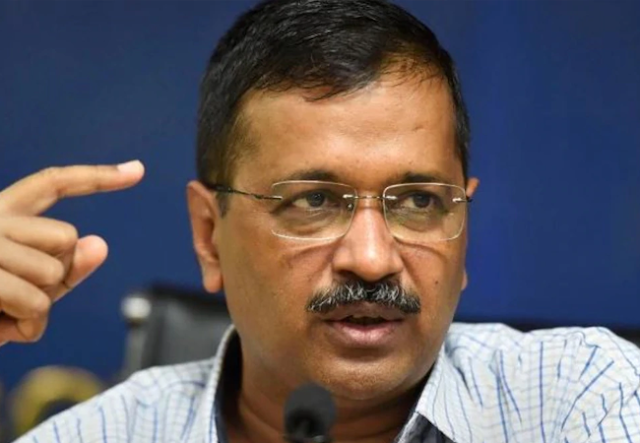 Delhi violence: On the recent violence in Delhi, Aam Aadmi Party convenor and Delhi Chief Minister Arvind Kejriwal has said that any person who is found guilty should be punished severely. If an Aam Aadmi Party member is involved in Delhi violence then he should be doubly punished. There will be no politics on national security.

Explain that after the Citizenship Amendment Act, the violence erupted in Delhi and the murder of Intelligence Bureau (IB) employee Ankit Sharma is being blamed on Aam Aadmi Party (AAP) corporator Tahir Hussain and his supporters from Nehru Vihar.

Kejriwal further said that I do not have police. If such riots occur, there should be no politics in it. Whether he is a leader of BJP, Congress or AAP. Regardless of who is in the cabinet, punishment should be met.

Delhi violence: Kejriwal said that one lakh rupees will be given immediately and nine lakh rupees after investigation. Five lakhs on being handicapped, two lakhs for serious injuries, twenty thousand rupees for minor injuries, five thousand rupees for animal deaths. 25 thousand on the rickshaw burning or damage, if the house is damaged, then compensation of 2.5 lakh will be given. Apart from the helpline and the officials, they can file claims on the app, he said. Apart from this, camps will be organized on the burning of the ID scandal and Aadhar card. The peace committee will be formed at the level of the neighborhood.