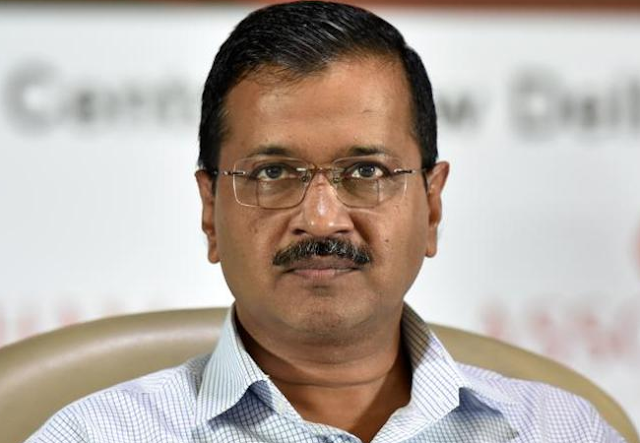 Arvind Kejriwal has prepared for the oath after a landslide victory in the assembly elections. Kejriwal will take oath along with his cabinet on 16 February. The oath will be held at Ramlila Maidan like last time. The Aam Aadmi Party (AAP) is going to form the government for the third time in Delhi. AAP convenor Arvind Kejriwal held a meeting of all the elected MLAs on Wednesday.

In Valentines Week, Delhiites lavished so much love on Arvind Kejriwal that he won 62 seats in the assembly. In this third consecutive victory, AAP seats were just 5 fewer than in 2015. At the same time, the BJP could not even touch the double-figure and increase the number of seats from 3 to 8. Congress did not open its account this time either.

The massive victory of the Aam Aadmi Party is also important because these elections were held in an atmosphere when Delhi remains the main center of demonstrations against the Citizenship Amendment Act. This time, the BJP, under the leadership of Amit Shah, exerted the maximum power in Delhi, but this time the BJP, which has been in exile in Delhi for 22 years, came to power too. His efforts to shift the election to nationalism rather than local issues did not benefit him much. The Aam Aadmi Party has won this after nearly 8 months of being a cipher in the Lok Sabha elections. BJP had won seven Lok Sabha seats in those elections. In the last 2 years, BJP-led NDA has lost power in 7 states. Non-BJP parties currently have governments in 12 states of the country. The results of the Delhi Assembly elections may have an impact on the elections in Bihar this year and in West Bengal next year.