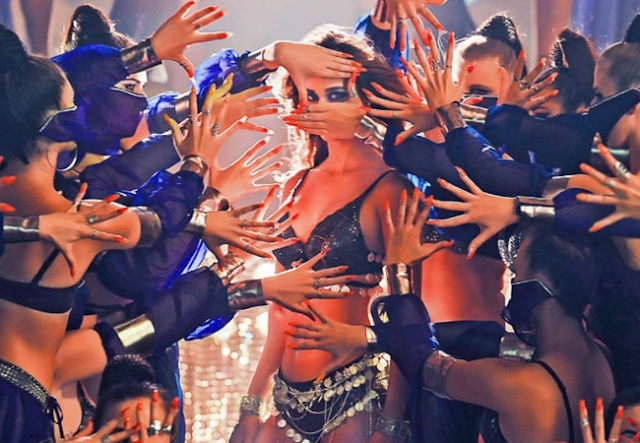 The new video song Do You Love Me from Tiger Shroff and Shraddha Kapoor's film Baaghi 3 has been released. In the video, Disha Patni is seen performing a tremendous dance. Tiger Shroff is also seen in it. The song is inspired by The Bendali Family Band's Lebanese Song by the same name. The producers of Bagi 3 have taken an official license for the Hindi version of this song.

New song 'Do You Love Me' released by Baaghi 3

looks gorgeous and bold in the video song. The song is sung by Nikita Gandhi and composed by Tanishq Bagchi. Tiger Shroff has shared the video song on his official Instagram account, which is being liked and shared a lot. In 2 hours, the video has got 2 lakh 88 thousand views.

Let me tell you that Tiger's opposite Shraddha Kapoor will be seen in the action film Baaghi 3. Before this, both the stars have also worked in the first part of the film Baaghi. The second part of the film featured Tiger and Disha. Baaghi 3 is directed by Ahmed Khan. Most of the film has been shot in Serbia and Rajasthan. Apart from Tiger Shroff and Shraddha Kapoor, Ritesh Deshmukh also plays an important role, who will be seen as a police officer. The film will be released in theaters on March 6, 2020.