pushp news February 01, 2020
CAA Protest: A case of firing occurred in the Shaheen Bagh area. The police have taken the shooter into custody. Awaiting more information. 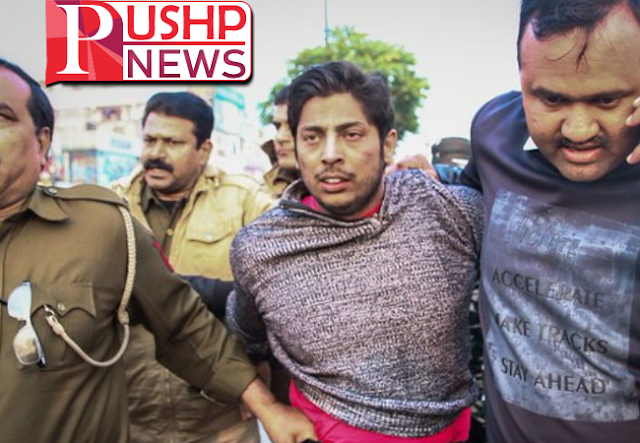 CAA Protest: The firing incident has come to light in the Shaheen Bagh area of ​​Delhi. After the incident, the police has detained the person who fired. Let me tell you that this is the same area where people have been sitting on a dharna for more than a month regarding the amended citizenship law(CAA) and NRC. On the firing incident in Shaheen Bagh, Delhi DCP Chinmay Biswal said that the person had done aerial firing. The police immediately caught him.

CAA Protest: On Thursday, a minor opened fire on students protesting against the CAA in Jamia Nagar. Delhi Police was on target for the incident, as there was a shootout in the presence of policemen.
Tags:
News