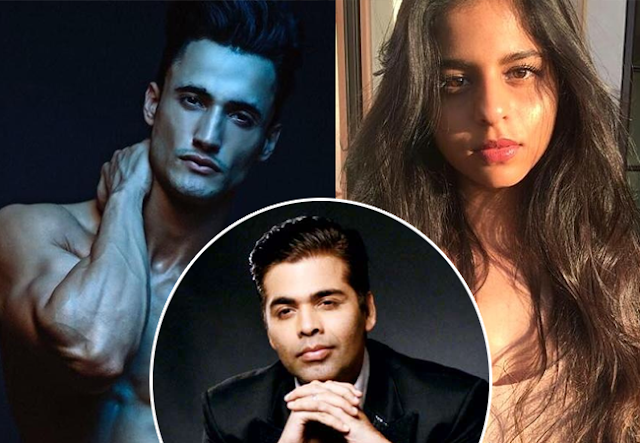 Recently the winner of Bigg Boss 13 was announced and this time the winner became Sidharth Shukla. However, model Asim Riaz, who was the first runner-up this season, also has a good fan following. A day earlier, there were some reports that producer-director Karan Johar may launch Shah Rukh Khan's daughter Suhana Khan and Asim Riaz in Bollywood from 'Student of the Year 3'. Now Karan Johar's response to this issue has come.


Karan Johar has reacted to this news on his official Twitter account. He wrote, 'Baseless news is being made about Student of the Year 3 at this time. I urge everyone to please do not publish fabricated news.

By the way, let the fans have been waiting for Shah Rukh's daughter Suhana's Bollywood debut for a long time. So far no confirmation has been received about Suhana's debut and she is currently studying at New York University. However, few people know that Asim Riaz played a small role in Varun Dhawan's film Main Tera Hero.