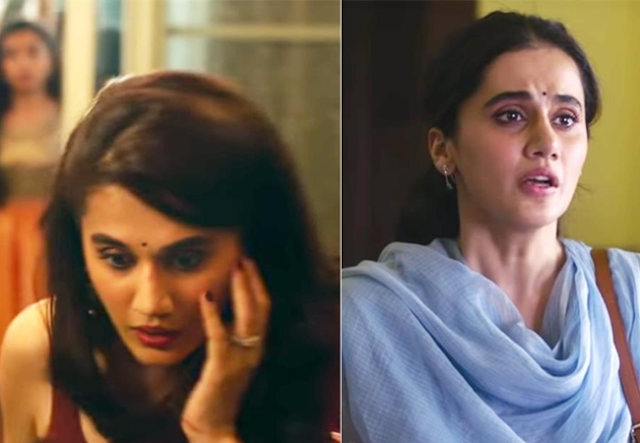 Let me tell you that 'Thappad' is getting a very good response from the audience and critics.

Thappad Review: Talking about the film, its story is based on Amrita (Taapsee Pannu) and her husband Vikram (Pavail Gulati). Amrita is a housewife and Vikram is doing a good job. But then there is such an incident in both of their lives that their life takes a different turn. At a party, Vikram angrily slaps Amrita. The slap hurts Amrita's self-respect and she decides to divorce her husband.

Thappad Box Office Collection: Please tell me that the budget for the movie 'Thappad' is 22 crores. The film has been released on over 2300 screens in India and 400 screens overseas. Apart from Taapsee Pannu, Pavail Gulati, Maya Sarao, Ratna Pathak, Tanvi Azmi, Kumud Mishra, Geetika Vaidya, Ram Kapoor and Dia Mirza in the lead roles. The film has been directed by Anubhav Sinha.


Rashmi Desai accused Arhaan Khan of using her emotionally, saying- marriage and children were not known