The new season of Friends, coming after 16 years will be rocked every Saturday 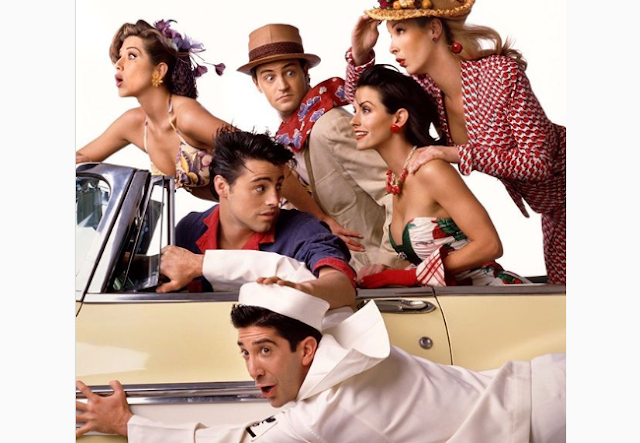 The new season of Friends, coming after 16 years


Variety has quoted from sources that each star of 'Friends' will get around Rs 18 crore for this show. Earlier, it was reported that HBO is trying to bring all the stars together again for this popular show 'Friends'. The show first came out in 1994 and by the year 2004, you have seen 10 seasons on the small screen. This show by David Crane and Marta Kaufman has been well received by the people.