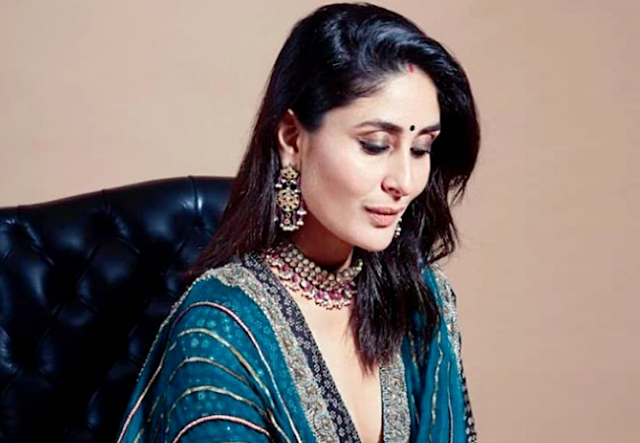 Kareena Kapoor Slow Motion Video: Bollywood actress Kareena Kapoor Khan says that she loves slow-motion shots. Kareena has shared a video of her on Instagram, in which she is seen moving in slow motion. In it, he is wearing a jacket with police written on it, which looks like it was probably shot during the shooting of 'Angrezi  Medium'.

Kareena Kapoor Instagram Post: In the caption of the video, Kareena wrote, 'Oh, how much I like slow motion shots ..'. Let us tell you that earlier, Kareena shared a photo of herself wearing a star mask, which was well-liked by the Bollywood stars of fans.

Directed by Homi Adajania, 'Angrezi Medium' is a spin-off of the 2017 Hindi film Hindi Medium. This second part of the film stars actors like Irrfan Khan, Kareena Kapoor Khan, Radhika Madan and Deepak Dobriyal. The film will be released on Friday. After 'Angrezi Medium', Kareena will be seen in Karan Johar's upcoming film Takht.