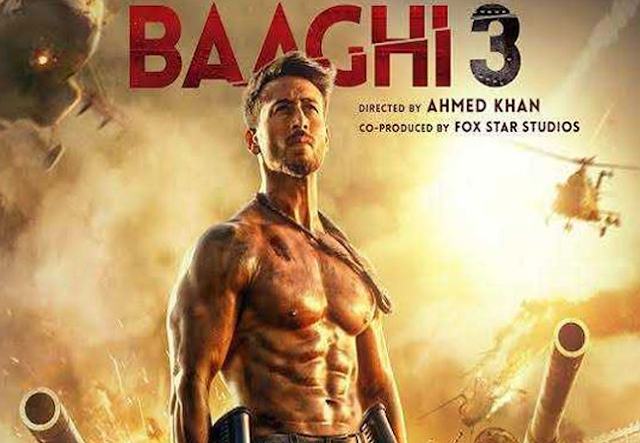 Tiger Shroff starrer 'Baaghi 3' has earned 14.05 crores on its fifth day on Tuesday i.e. Holi. Released on March 6, the film has grossed Rs 76.94 crore so far. If the film earns that much, it will join the 100 crore club in its second week itself.

Mahesh Babu is going to enter Bollywood? Can work with Ranveer Singh in the film
Tags:
Movie-review