pushp news March 06, 2020
Baaghi 3 story: Ronnie (Tiger Shroff) is very protective of his brother Vikram (Ritesh Deshmukh). Ronny's brother gets trapped in Syria one day and then goes to fight across the country to save him. Now he wins or loses in this battle, you will know by watching the film. 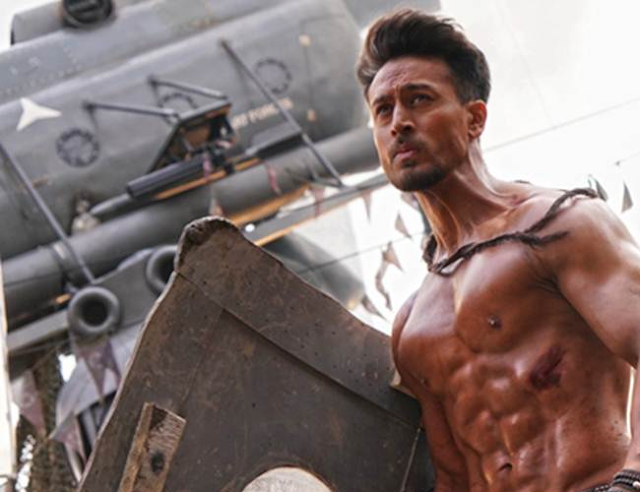 Baaghi 3 Movie Review: Director Ahmed Khan has adopted every trick to make Baaghi 3 a full action film. Tiger Shroff has given a tremendous action scene more than one, which you will also see applause. Although he was a bit crude in emotional and comedy scenes. Shraddha Kapoor looks very glamorous and her comic scenes in First Half are very funny. But according to the story of the film, her character is not very important, so she appeared less in the film.

Ritesh Deshmukh is an important character in the film. Although it is not clear why they behave like children, why they are always protected. Not only this, some of the strange endings of the story do not seem to have managed to convert the audience

Baaghi 3 Movie Setup: Syria's setup is strong, but except for the main villain (Abu Jalal), the other villagers have no strength. Abu Jalal is played by Jamil Khoury and his acting was excellent. The music of the film is average and some dialogues of Farhad Samji are good for Humer.