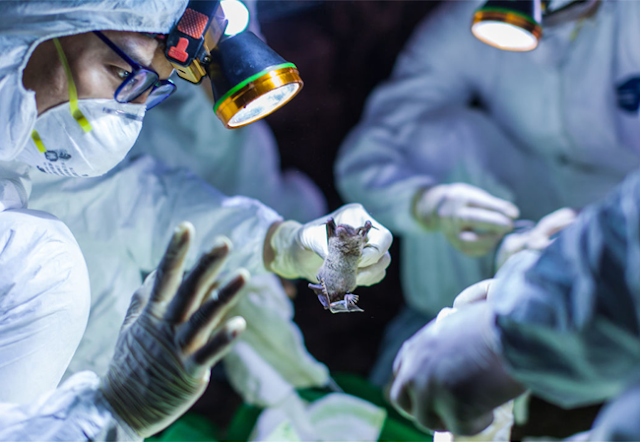 Two new Corona Virus patients have been found in India. Giving information about this, the Union Health Ministry said that coronavirus has been confirmed in one patient each in Delhi and Telangana. The resident of Delhi, who has been confirmed to have coronavirus, went to Italy in the past. At the same time, a patient from Telangana went to Dubai.

The ministry said that the condition of both the patients suffering from the corona is stable. They are under the supervision of doctors. Information about the foreign travel of both patients is being sought.

Government of India: Two more cases of #COVID19 reported, one each from New Delhi & Telangana. Both the patients are stable and being closely monitored. pic.twitter.com/BkrL6qmLUK
— ANI (@ANI) March 2, 2020

was the first patient of the Corona Virus in India. The woman was discharged from the hospital after two consecutive test reports came back negative.

The woman returned from Wuhan, China last month. The three were found infected with the Corona Virus after returning from Wuhan.