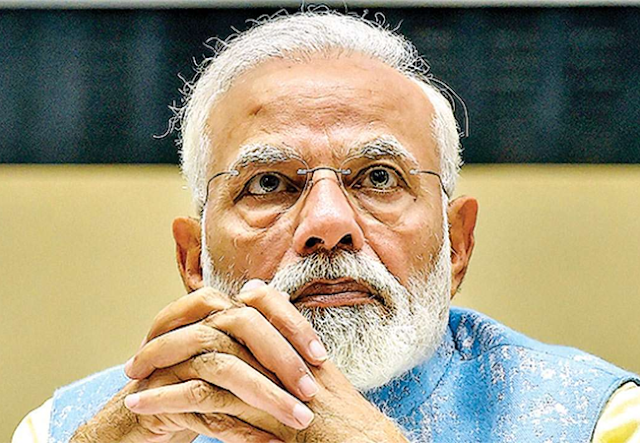 Nirbhaya Convicts Hanged: Today, in the 2012 Nirbhaya gang-rape case, the culprits hanged after 7 years. On this, Prime Minister Narendra Modi said that justice has won. It is of utmost importance to ensure the dignity and safety of women. Our women's power has excelled in every field. We have to work together to create a nation where women empowerment is focused, where equality and opportunity are emphasized.

It is of utmost importance to ensure dignity and safety of women.

Our Nari Shakti has excelled in every field. Together, we have to build a nation where the focus is on women empowerment, where there is emphasis on equality and opportunity.
— Narendra Modi (@narendramodi) March 20, 2020

Nirbhaya finally got justice today after a long wait. In 2012, the four convicts of the Nirbhaya gang-rape and murder case in the capital Delhi hanged on March 20 at 5:30 in the morning. Nirbhaya's father cheered after the culprits hanged and said that we had been waiting for this watch for seven years. He said that we are all happy, today is a big day not only for us but also for the country. He said that Nirbhaya will be must happy.

Nirbhaya Convicts Hanged: Let me tell you that this gruesome incident that took place in the capital Delhi on the night of 16 December 2012, about seven years, three months and 4 days before today, shocked the whole country. In Delhi, a 23-year-old student was gang-raped with vandalism in a moving bus on the night of 16 December 2012. The victim died in a hospital in Singapore about 15 days after the incident. This incident rocked the country. The victim was known as Nirbhaya.


Now Akshay Thakur's wife new trick, the petition in family court for divorce from the husband!

Third death due to coronavirus in India, 64-year-old man dies in Mumbai