VPN Pro: A big threat for smartphone users, fear of money and photo-video theft through an app 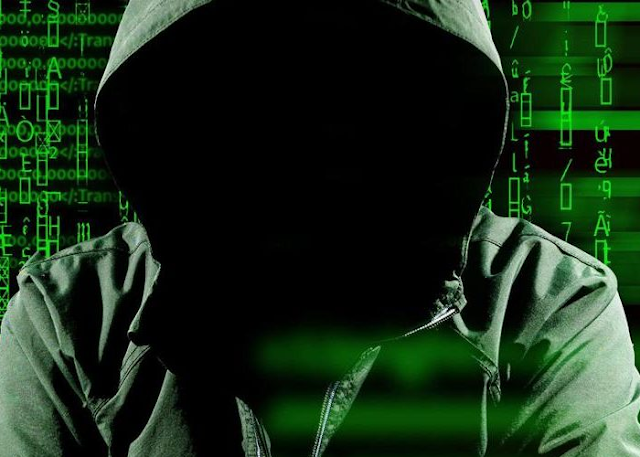 VPN pro: If you work with the bank through a mobile app, now you need to be careful. Security experts have warned the users that the hackers are eyeing their money. This poses the greatest threat to Android users who use Virtual Private Network (VPN) for online banking. Hackers can easily steal money and card details by accessing bank details of users using VPN. These hackers can also sell card details on the dark web. Games happening through popular Android app.

Recently the team of VPNpro has released a report of their own. It has been said that the bank and card details of users have been stolen from the popular Android app. These researchers have also placed the popular SuperVPN Free VPN Client in the category of the most dangerous app. The most worrying thing in this is that this app is still present on the Google Play Store and it has been downloaded 100 million times worldwide.

Security researchers have said that hackers are constantly monitoring the details of users who have downloaded a VPN. These cybercriminals can debit or credit fraud with the user anytime. Not only this, apart from bank details, photo-video and private chats can also be accessed through VPN.

Data goes to a secret server

Researchers said, 'There are many apprehensions that more than 105 million (10.5 million) users using these apps have stolen card details, personal photo-videos, and hackers have so far sold all these details on the web Or leaked. These hackers record stolen details and private conversations of users' devices and send them to the server in a secret location.

VPNpro had given information about many such dangerous apps earlier, but most of them are still present on the Google Play Store with good reviews. However, many users have also given negative reviews about these apps, in which it has been said to forcefully show ads. Google has not yet released any statement regarding this.