What is plasma therapy, how effective is the treatment of coronavirus, the doctor told 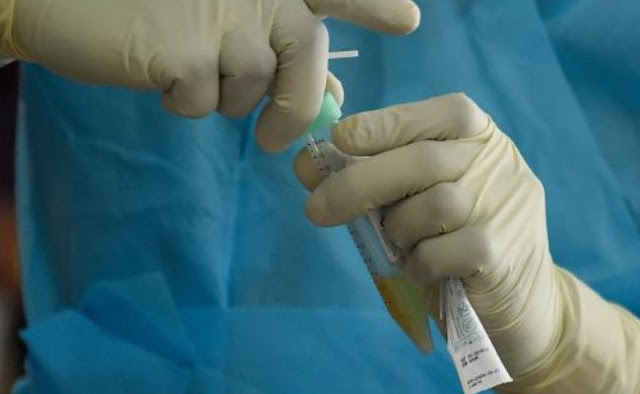 Plasma therapy: Four patients of coronavirus are being treated using plasma therapy in Delhi. At present, the condition of two patients is also improving. Now the Delhi government wants to use plasma therapy in the rest of the patients. In this, he is in dire need of two things. The first is approval from the central government and the second is the plasma of those who have defeated the corona. Right now people are afraid to donate plasma. Some questions of such people were answered by Dr. Sarin.

What is plasma therapy

In such a case, the patient who has just been cured of this virus, antibodies are made in his body, the same antibody is removed from his body and put in another sick patient. As soon as the antibody goes there it affects the patient and the virus starts to weaken, this increases the chances of the patient recovering more.

Doctor Sarin first reported that the coronavirus has roughly three stages. The virus first enters the body. In the second it reaches the lungs and in the third, the body tries to fight it and kill it which is the most dangerous stage. Here even the body parts get spoiled. Doctor Sarin says that the best time to treat plasma is the second stage. Because there is no use to give it in the first and the third it will not work. According to him, plasma therapy can prevent the patient from going to the third stage.

Plasma therapy: Further Doctor Sarin said that she told an anecdote about how she saw a young boy dying in front of his eyes due to lack of plasma. She said that this time is going to show patriotism for the people who have recovered from Coronavirus. They came without scared and donate plasma. Removing people's doubts, the doctor said that just as platelets are climbed during dengue, the only plasma will be taken here, so that there is no fear of weakness or anything else.

Also, read this  Rahul Gandhi spoke on Coronavirus crisis- Lockdown COVID-19 is not a solution, it is like a Pause button
Tags:
News